The climatic changes in the region also changed agricultural patterns with perennial cash crops over weighed not only created heavy setbacks to the region’s traditional self-reliance in food, but also distorted the natural resource base owing to poor soil and bio-mass management systems and for the indiscriminate and unregulated application of chemicals to catalyze the soil for fast results. The disappearance of the water holding areas along the valleys and the adjoining marshy lands being divested of the natural prowess has paved way to water scarcity especially in summer for a population entirely depending on surface natural sources both for drinking and watering the plants during dry seasons. This would imply that strategic revival of wet and marshy land farming for food crops following scientific soil and water management methods becomes imperative not only for food security but also to keep intact the natural sources of water as the entire region, territory and the continent are predicted to be getting in to a major crisis.Agriculture and allied activities plays a major role in the varied programs of CHASS. The department is addressing the following issues.

In this respect, the Society resorted to a multi-pronged intervention strategy. Following are the major programs/activities initiated by CHASS during this year

A. Training on multi cropping

Considering the importance of farming practice in multi cropping in keeping the fertility of land, balanced eco system, one day training program was arranged for 50 lead farmers.

B. Interface with government departments

The Farmers Clubs have developed rapport with different departments in agricultural sector and availed the benefits of the project and programs to the farmers. Rice Research Centre, Horticulture Mission, ATMA, State Coconut Development Board, KVK, VFVCK, agriculture offices etc. are the major departments having shared programs and projects.

The Open markets for agriculture products started by CHASS at Changanacherry and Gandhinagar Kottayam are functioning very well and hundreds of farmers and families make use of the benefits. The farmers assemble here on all Tuesdays and Saturdays for marketing the agri-products and the people around the area getting fresh products with lesser price. In addition to this 60 linked markets are also functioning at different locations for helping the farmers.

Sunday Markets are being promoted by CHASS for marketing the agriculture products of the local farmers. The functioning of Sunday market of Cheruvandoor, Mudiyoorkara, Chepumpara villages are praiseworthy.

Get together of Lead farmers has been conducted on 23rd December at Ponga in order to discuss the problems in farming sector and to chalk out reliable remedial measures with community participation. Sri. P.C. Cyriac IAS presented a paper on alternative methods to be taken for the rescue of farming sector. Dr. K.G. Padmakumar, Director Centre for Low Sea level Farming moderated the debate on practical farming practices feasible for the locality base.

Veetumuttathoru Poshakathottam promoted by CHASS 20 years back is still practicing by more than 5000 families in Kottayam and Alappuzha districts. Farmers are getting Vegetable seeds/seedlings along with carry bags and organic manures from CHASS at reasonable rate.

Harithasamrithi is a mission to develop and promote the agriculture based activities with the co-operation of government departments and agricultural officers of various regions. The aim of the programme is to provide chemical free food. During the year 2819 families collaborate with this scheme.

Samrudha Agriculture Nursery Kurumbanadom is a demonstration farm and a plant nursery in support of the agriculture programmes being promoted by CHASS. Samrudha is situated in Kurumbanadom, a rural agriculture village 12 kilometers away from CHASS headquarters. The ultimate aim of Samrudhais is to promote sustainable organic farming and to protect the interests of farmers. Samrudha is famous for its demonstration plots for coconut, rubber, plantain, banana, vegetables, roots & tubers, pepper, ginger etc. During the reporting period Samrudha extended its service to more than 10000 farmers by way of awareness creation, model farm creation and supply of seeds, seedlings, grow bags etc. 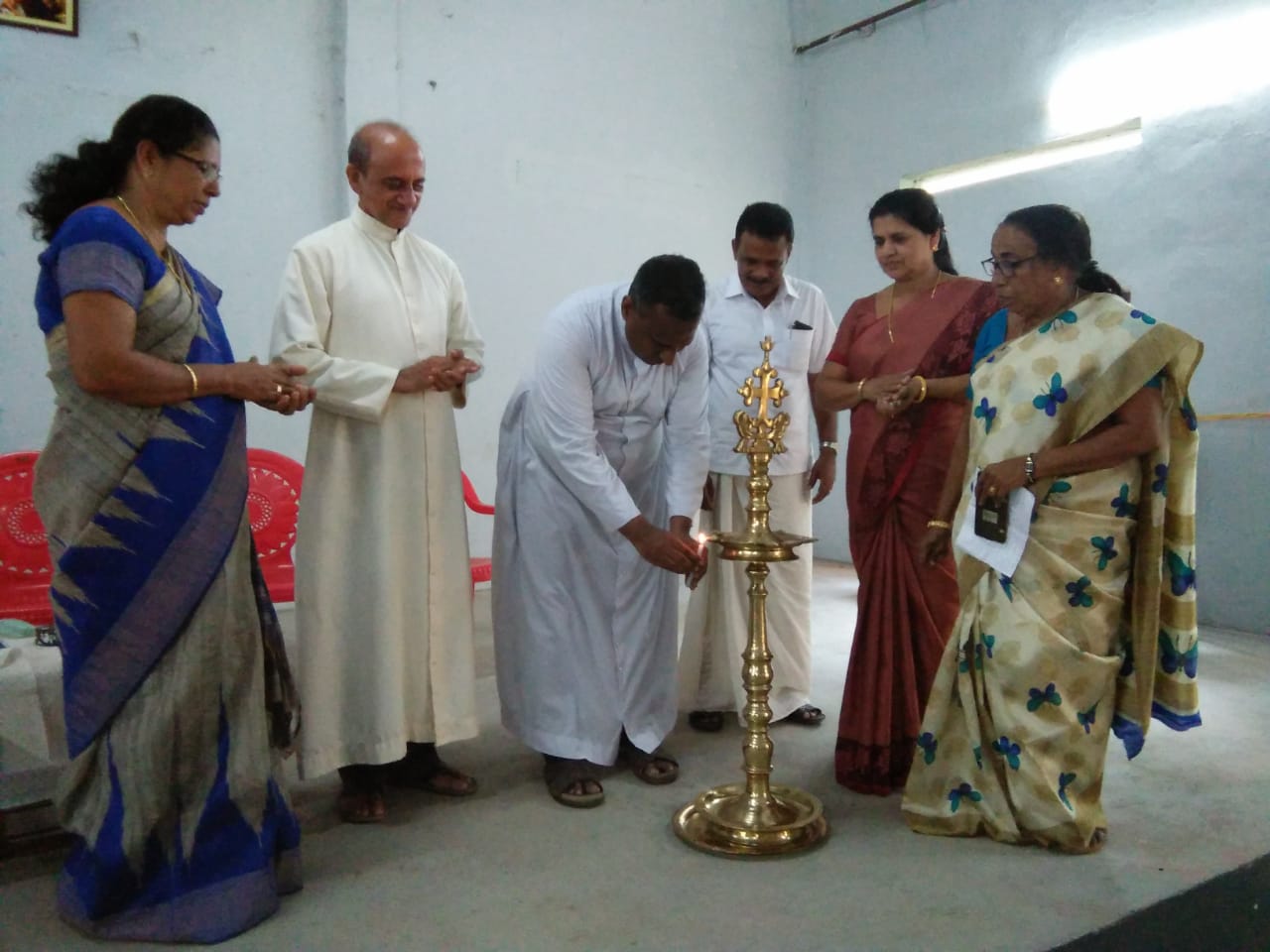 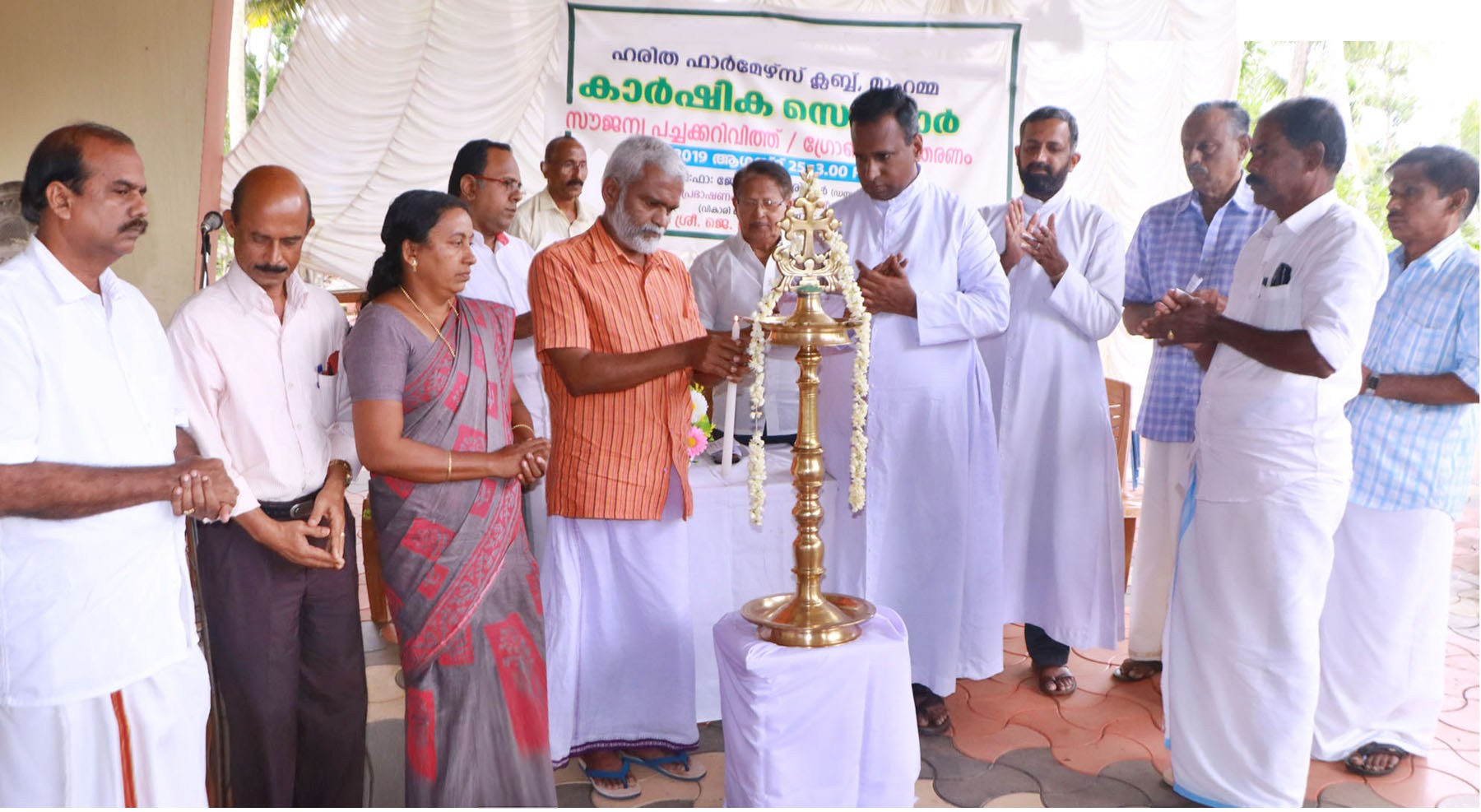 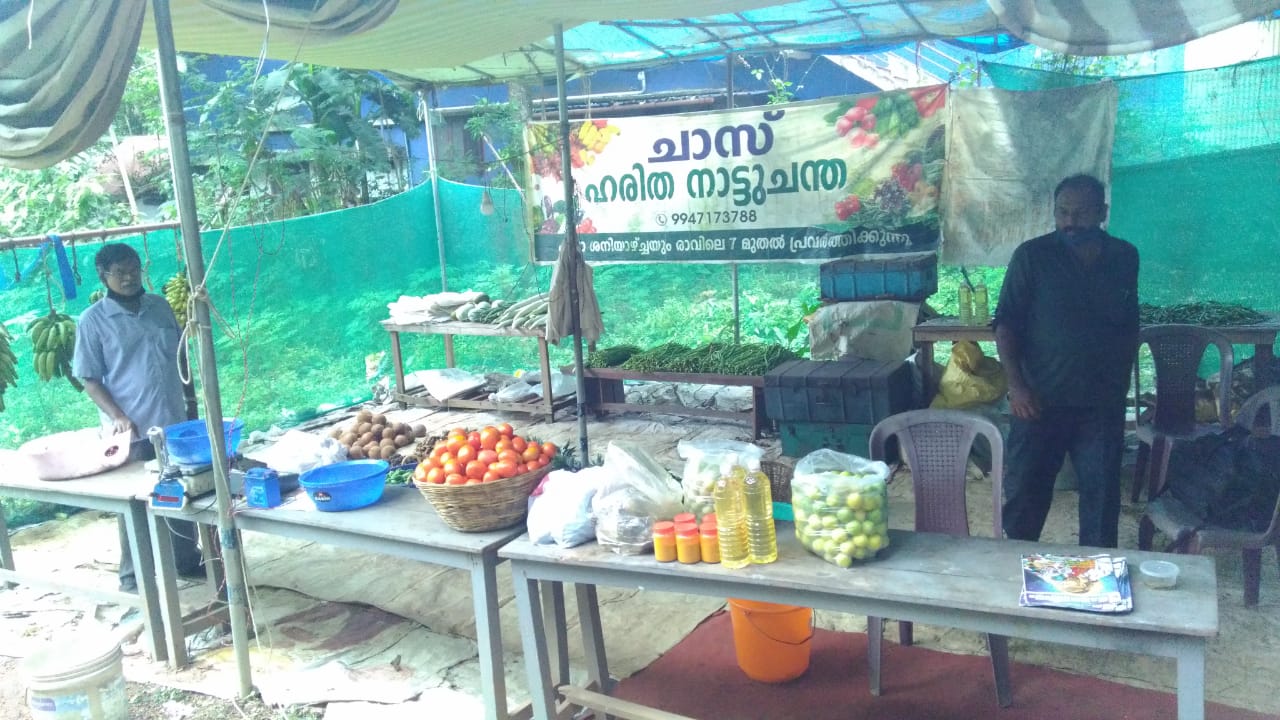 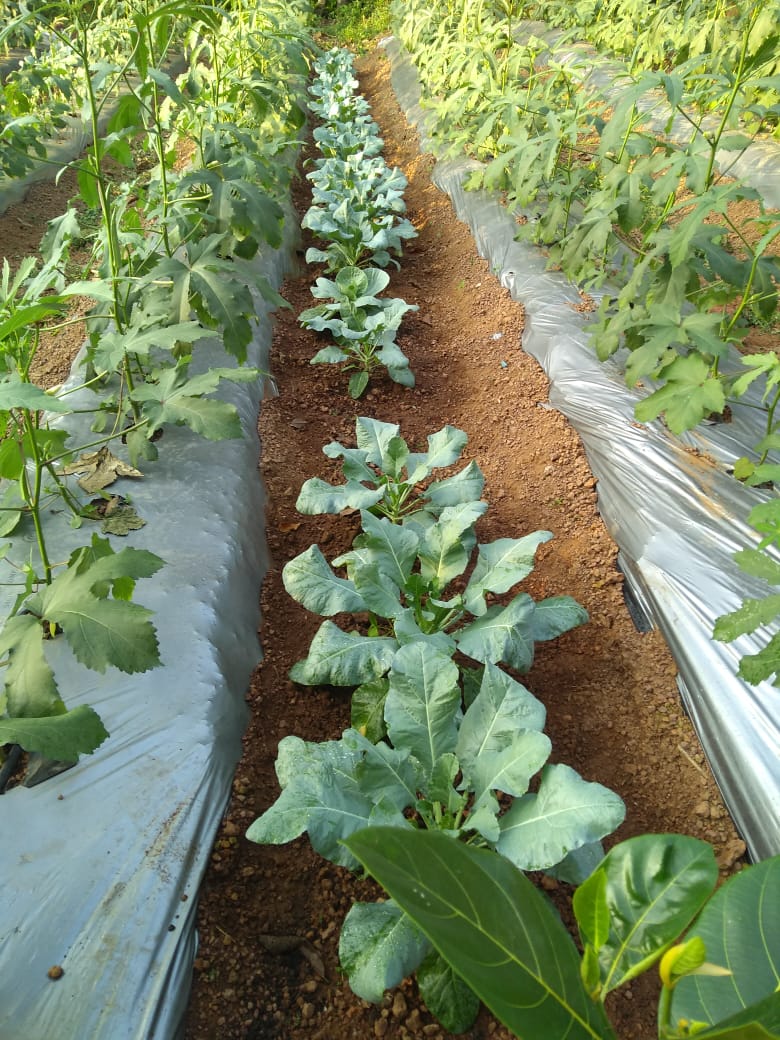 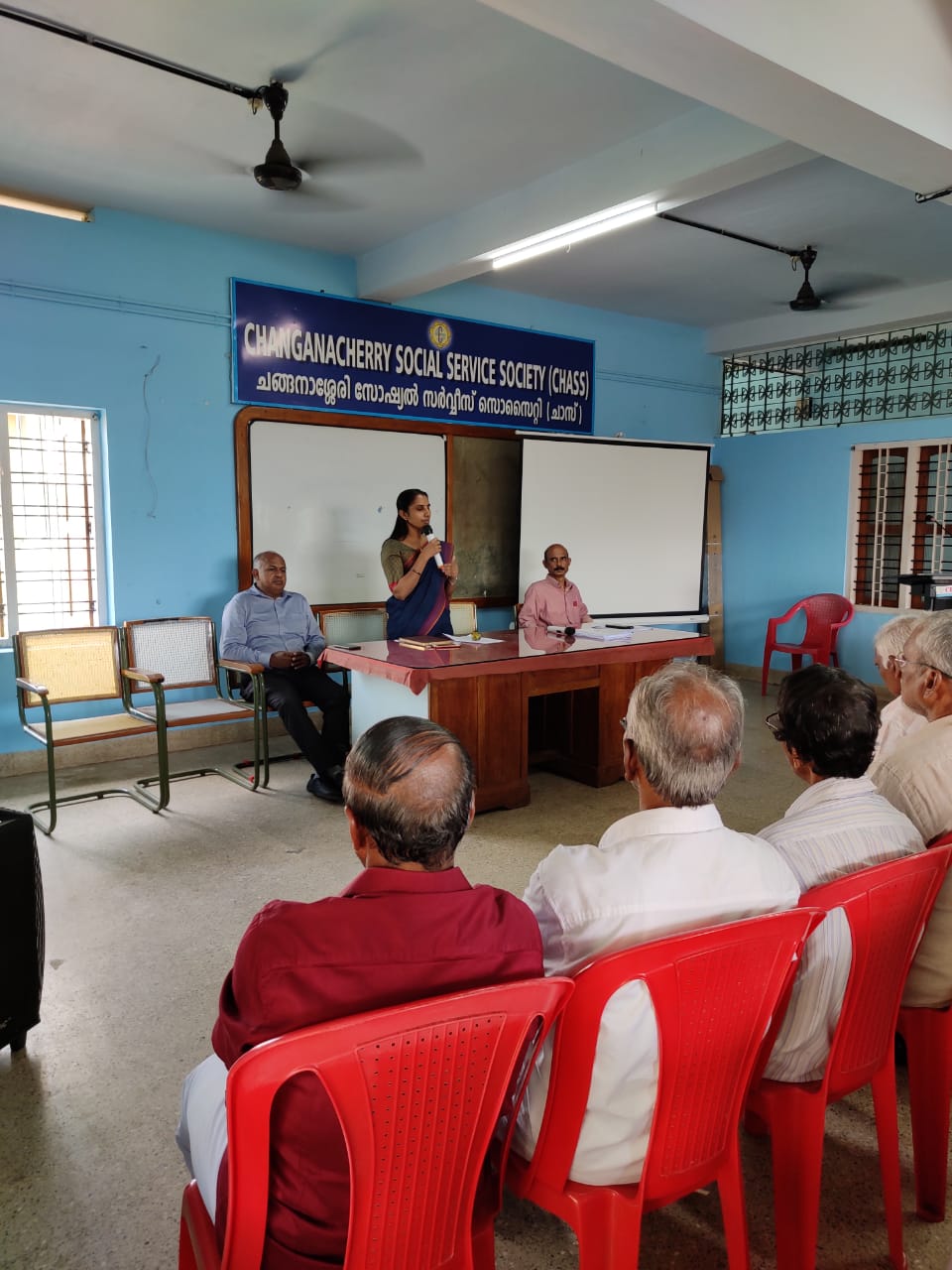 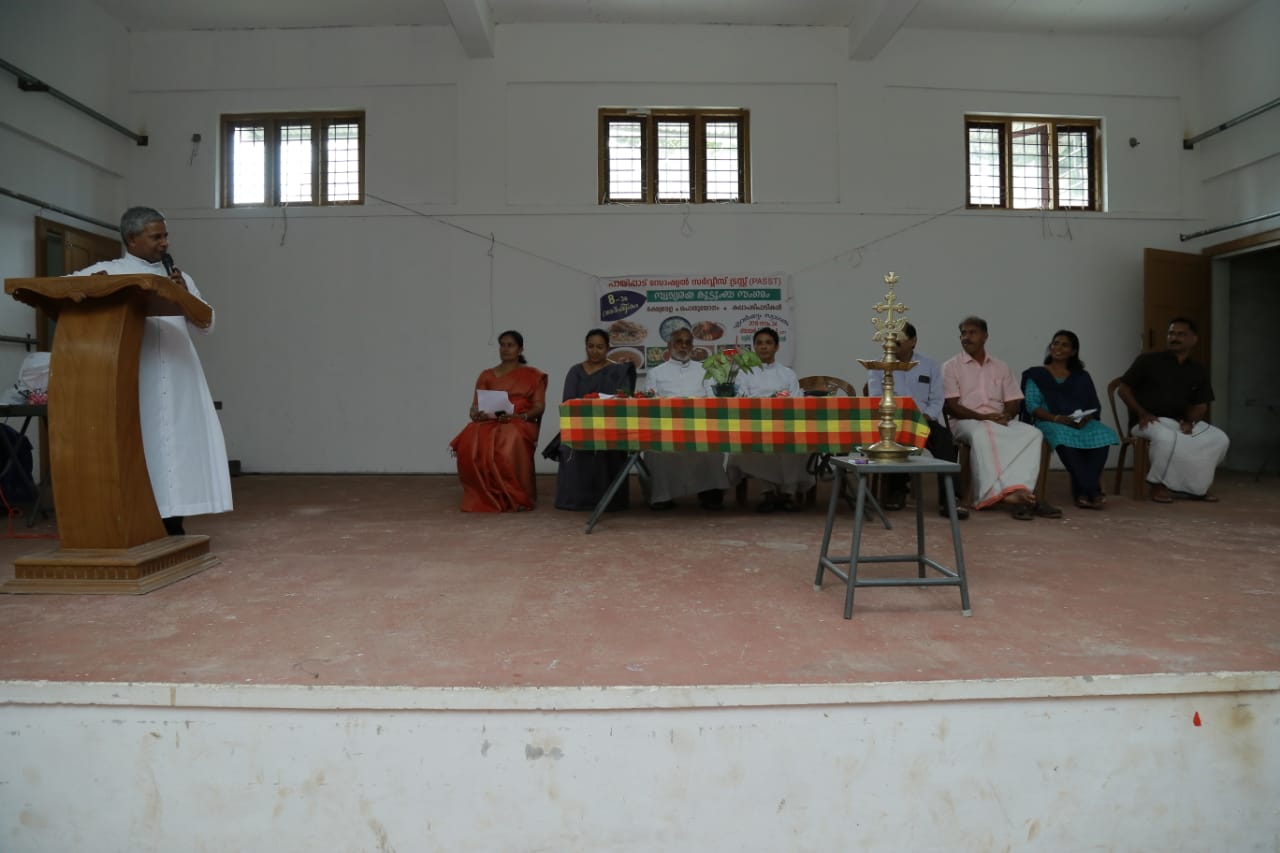 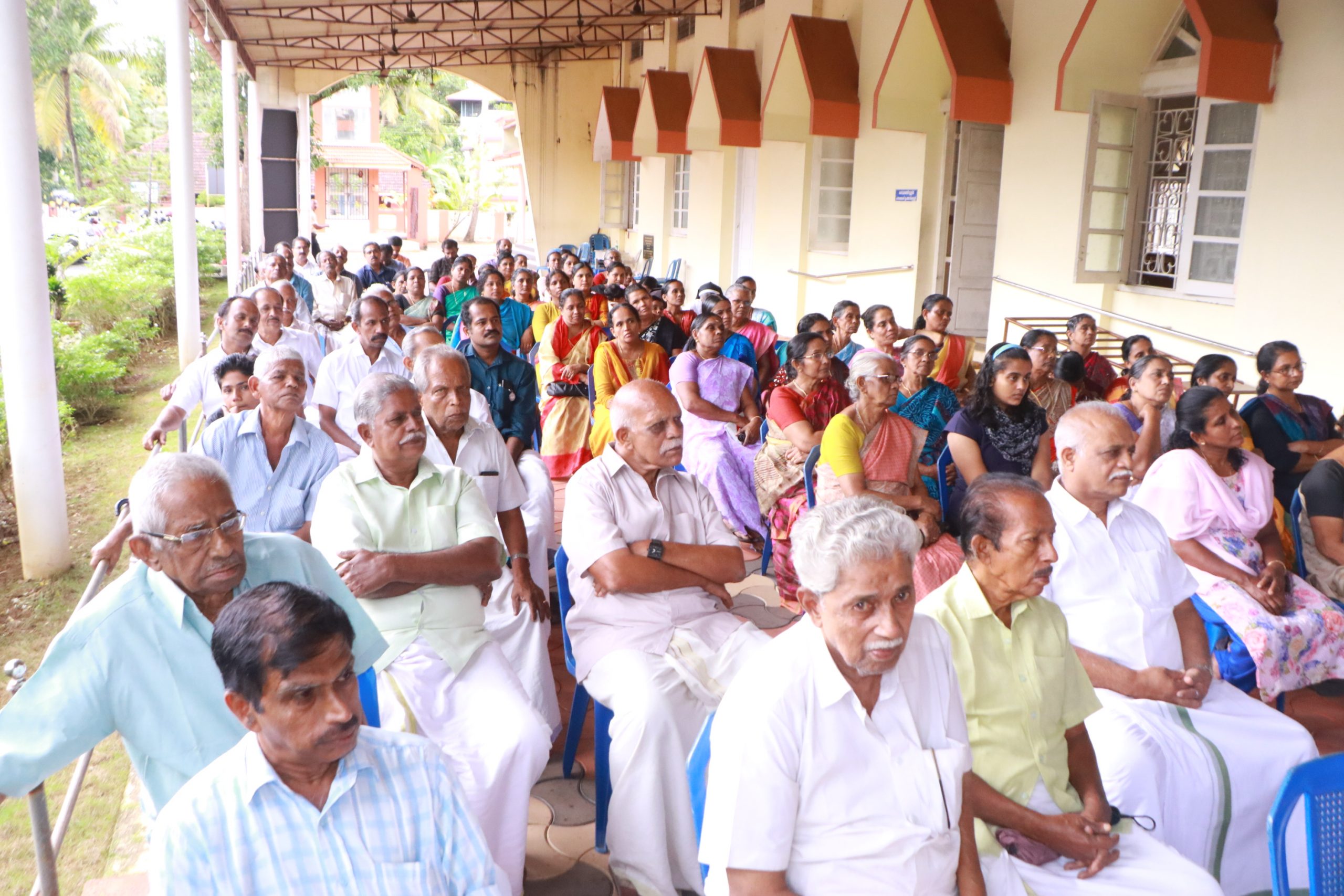 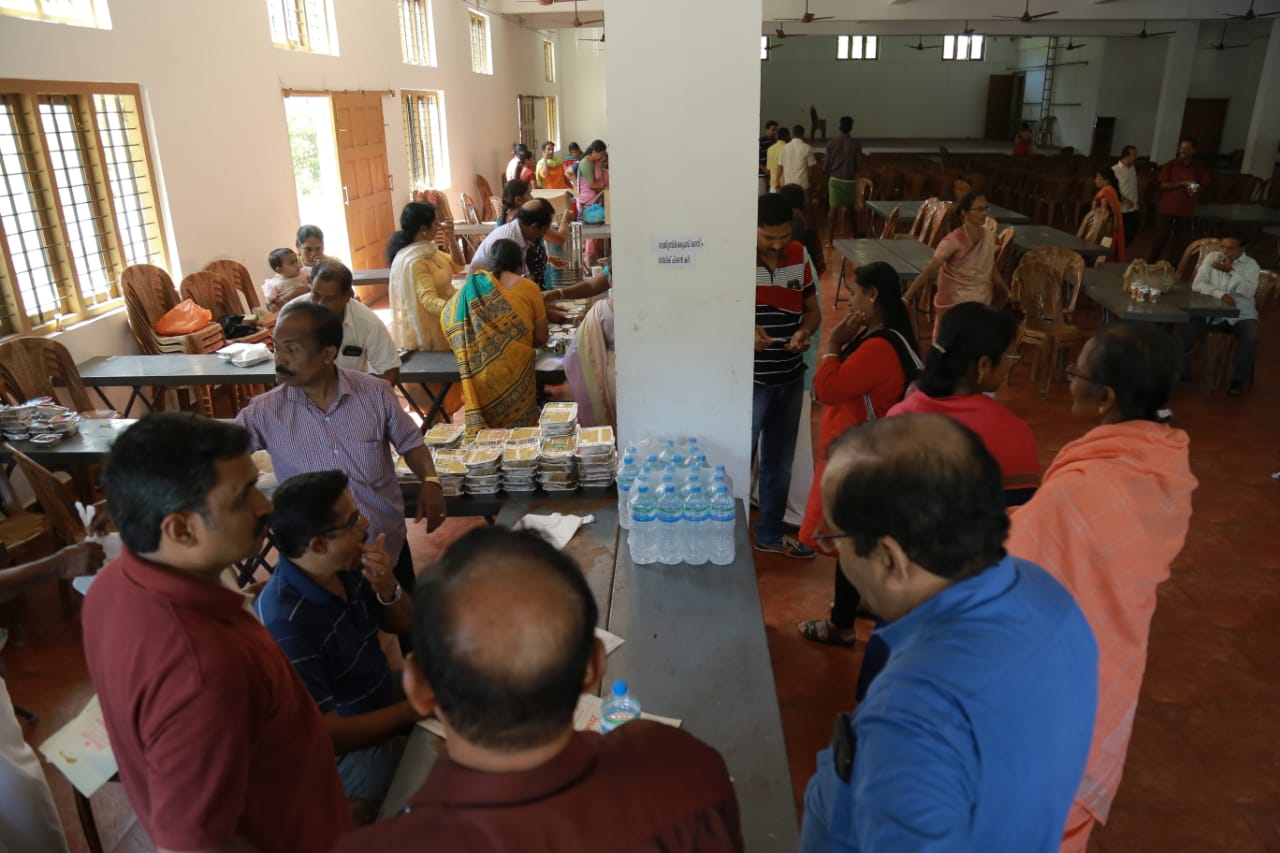 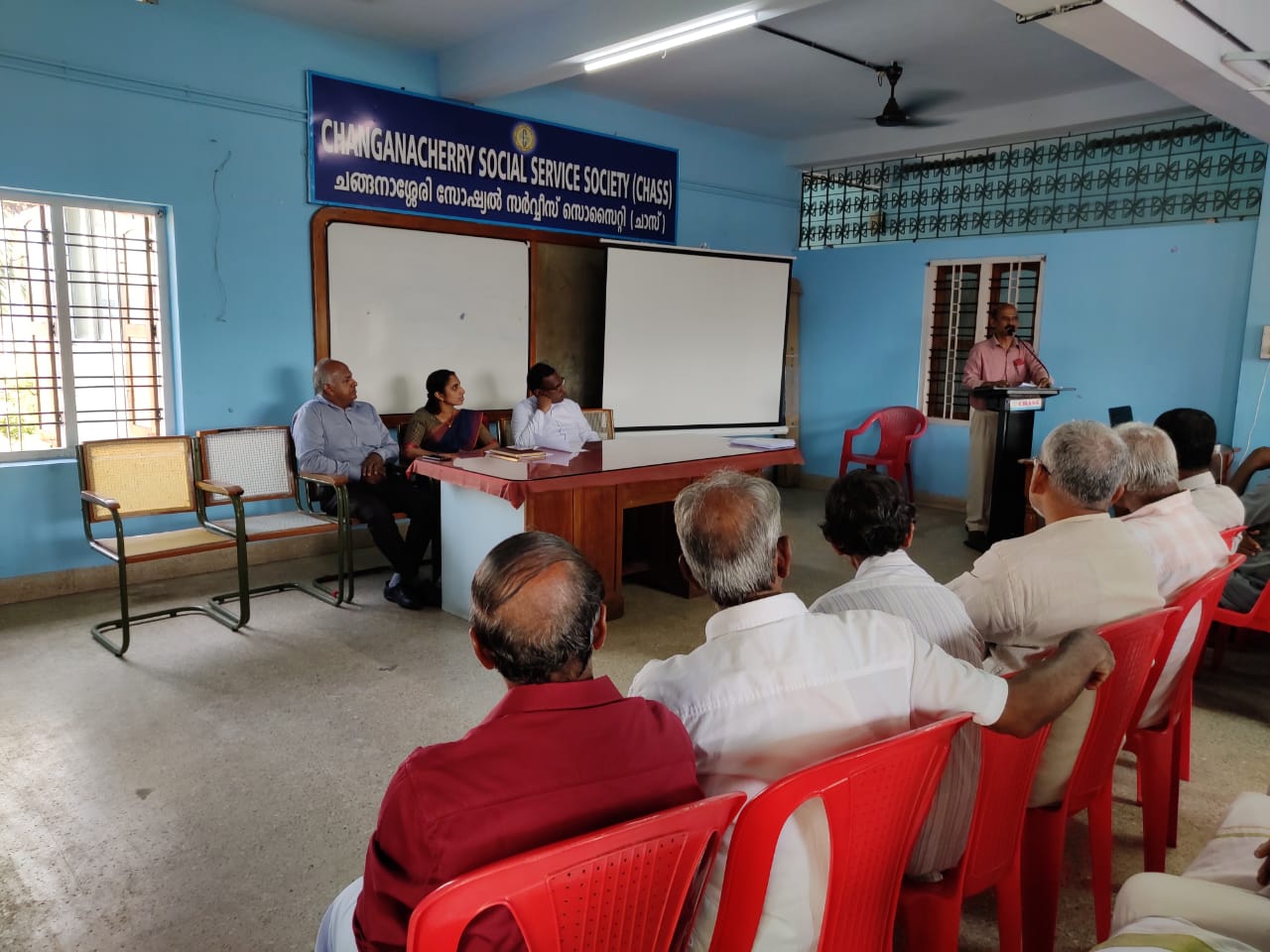 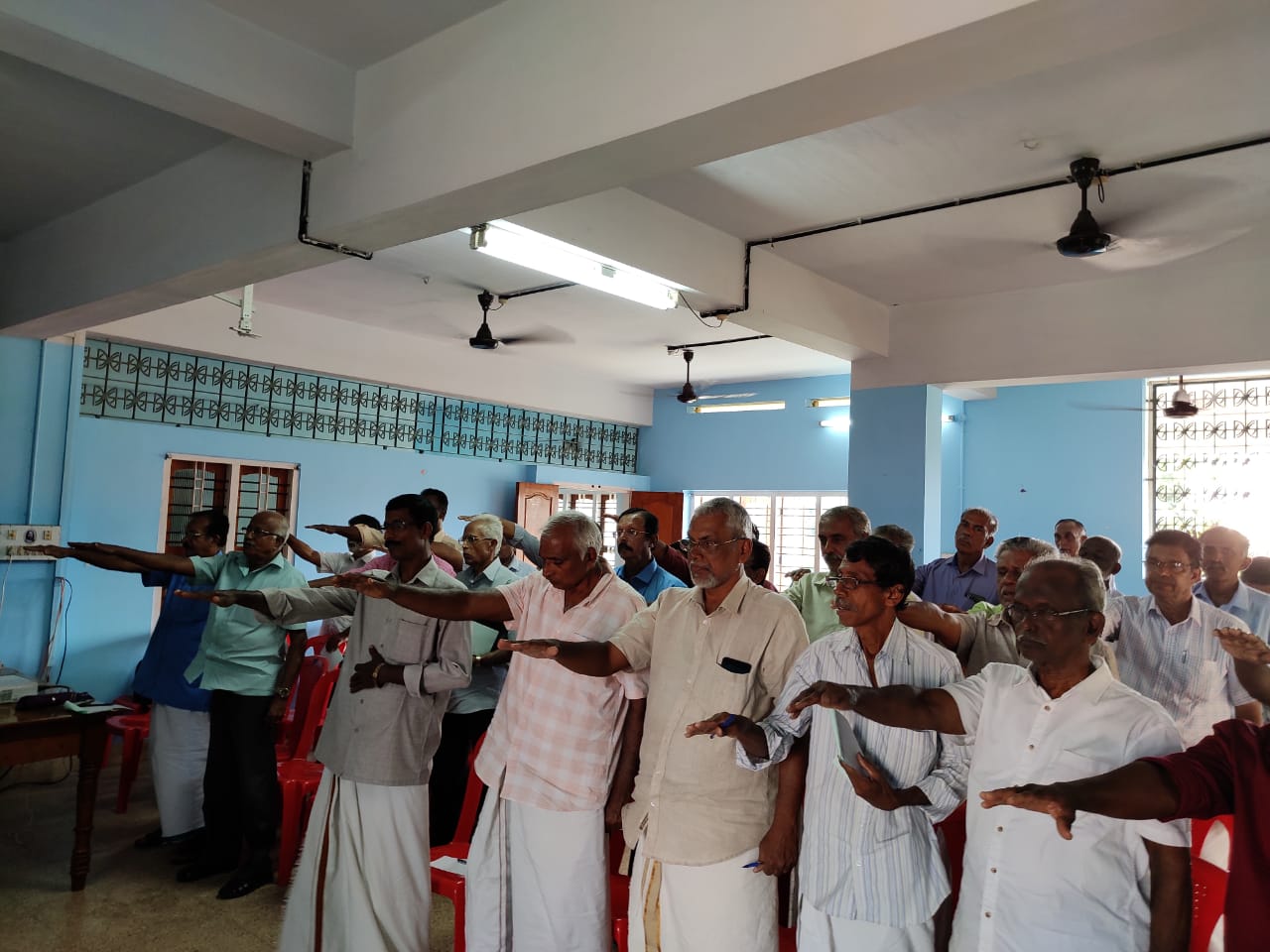 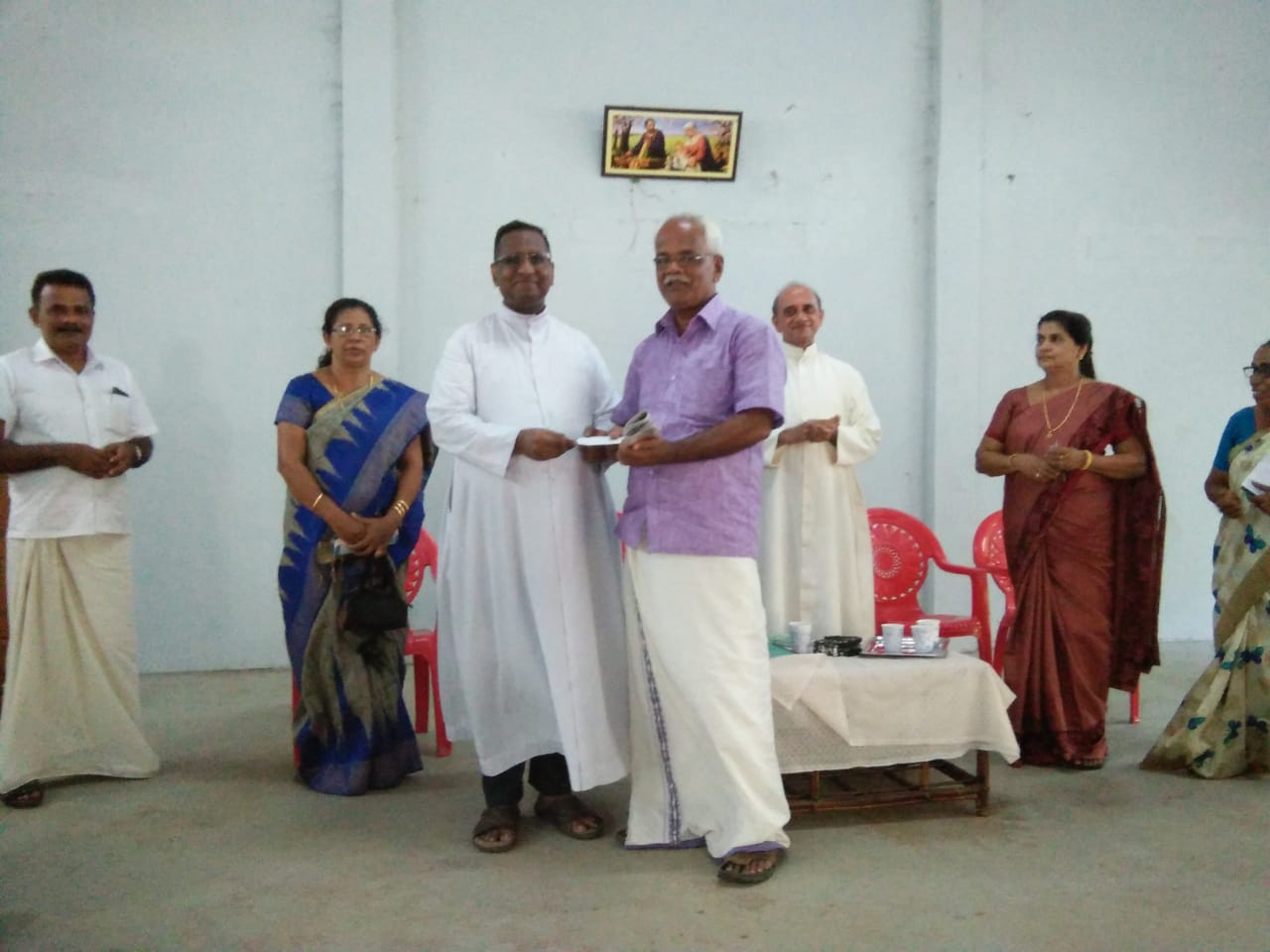