Harithabhoomi 2019-22 is an integrated environment protection project initiated by CHASS in its operational area in collaboration with 163 CHASS local units and 60000 families associating with the local units. This project envisages an eco-friendly habitat through the promotion of hygienic villages, organic villages, self-reliant villages, rainwater harvesting, no plastic campaign, energy conservation etc.

CHASS received the Urjakiran Award of Kerala Government for the year 2019-20 for its valuable contribution in the energy conservation for the last three years. Sri. M.M. Moni, Minster for Electricity gave away the Award to Fr. Joseph Kalarickal, Director CHASS on 27th December in public gathering at EMC Trivandrum.

One day Orientation programs on Energy Conservation were conducted for the Gramapanchayath office staff at different grampanchayath offices as part of Urjakiran program of CHASS. Dr. Abraham Jose led the classes

CHASS prepared and published a guideline on Environment Protection to be followed by the parishes, religious institutions, educational & other institutions run by the Archdiocese and the laity.  The official publication of the document was done by His. Grace Mar Joseph Perumthottam, Archbishop of Changanacherry on October 25th at Kunnamthanam

As a viable organic alternative for chemical fertilisers and a definite measure of biological disposal of the domestic and farm wastes various waste management programs like, Biogas plants, Pipe composting, Terracotta composting, Ring compost etc., has been promoted and propagated in the operational area of CHASS. Awareness classes with practical sessions, supple of waste disposal/management devices, IEC materials etc were the major activities undertaken under this program in collaboration with SHGS, Farm Clubs, Mahilasamajams and CHASS local Units.

H. No to Plastic Campaign

During the report period a special campaign was organized under Asha project to promote eco-friendly campaign with natural cotton fabric bags as an alternative to the existing plastic carry bags.  It also targeted conscious building among the public on anti-plastic mindset as the Rehaswiss initiative in the elimination of plastic, the hazardous material distrusting nature and environment. The launching of the project with the distribution of Eco-friendly cotton bags was on 7th March 2020 by Adv. Bindhu M. Thomas, Minority Commission member, Government of Kerala at Koothrappally, Changanacherry. The action plan was to produce and distribute 5000 bags among the counterparts. But the unexpected spread of Covid-19 blocked the distribution process in the proposed time limit. So far we could complete the production of 5300 bags and distributed 4000 bags by the direct involvement of the differently abled. It is worth mention here that the sale margin of the bags also reached the differently abled along with the tailoring charges. 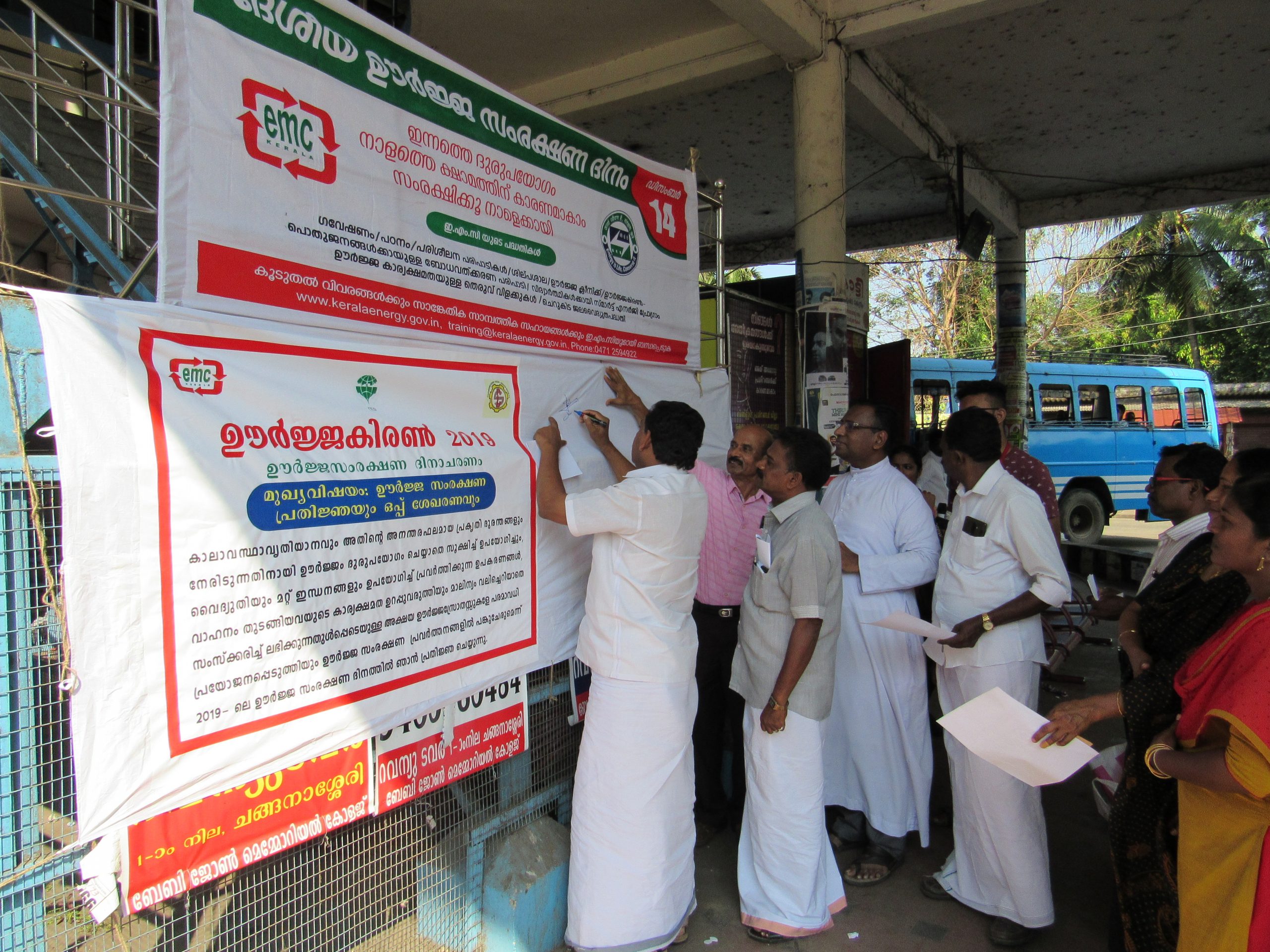 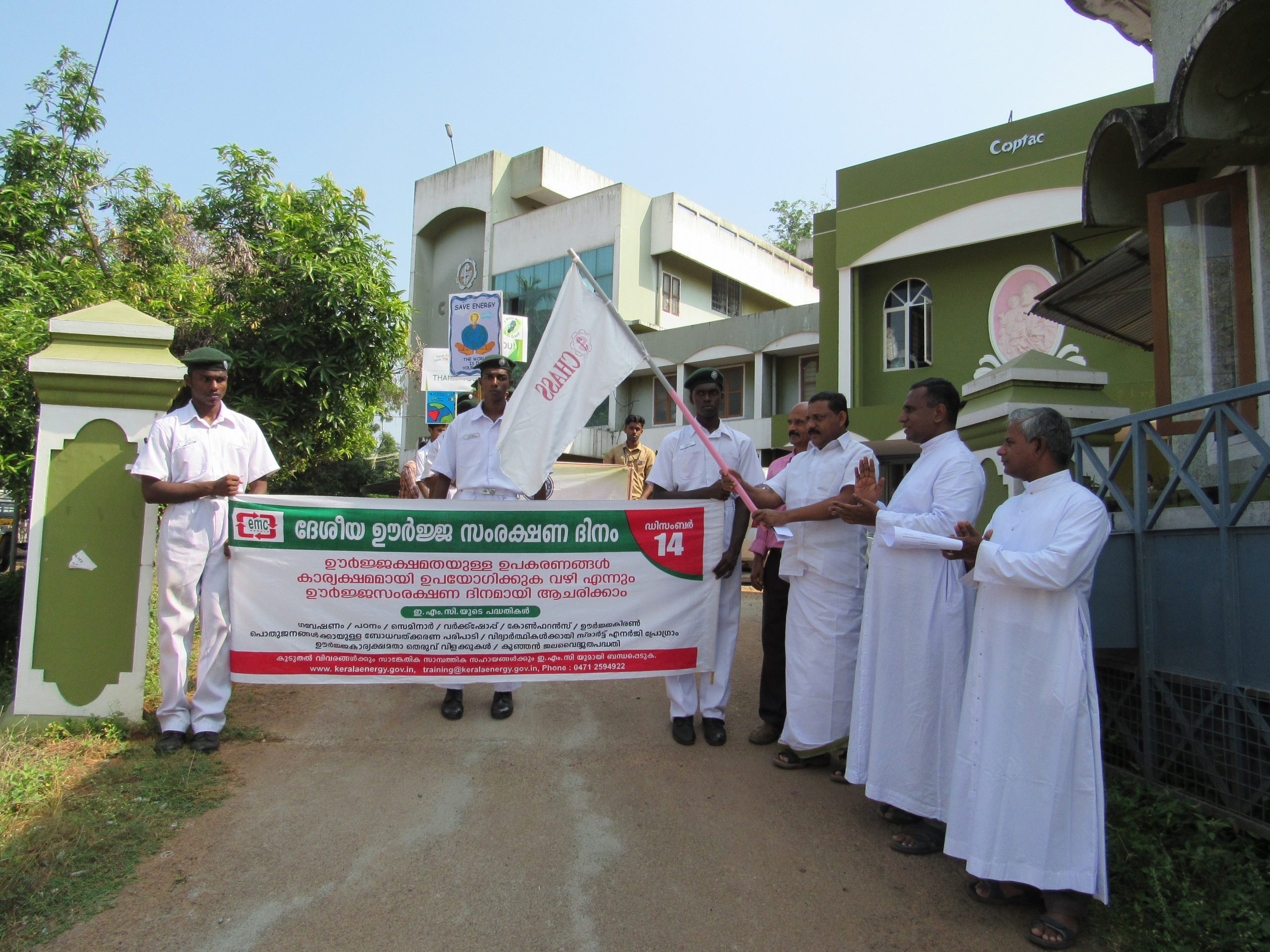 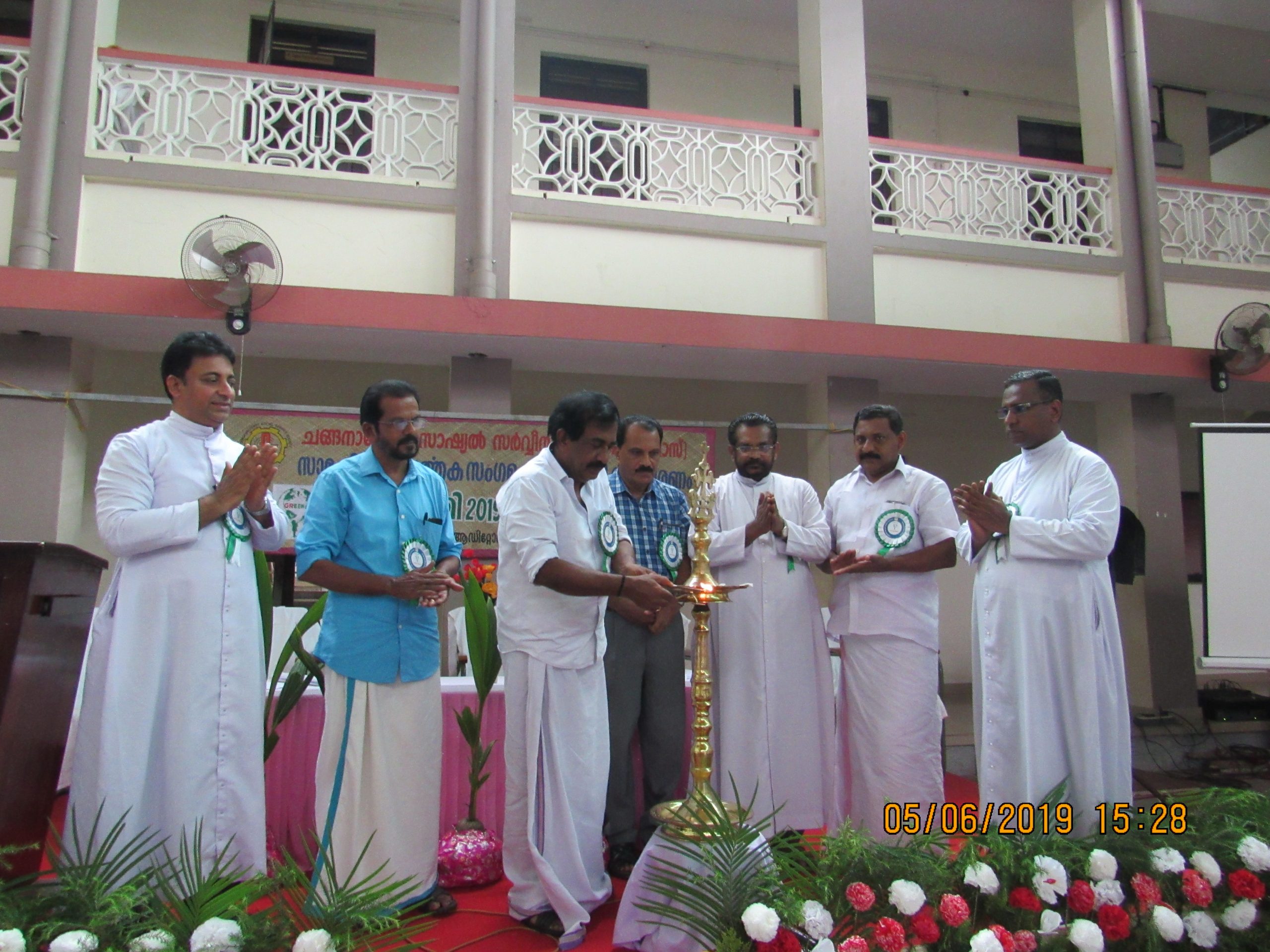 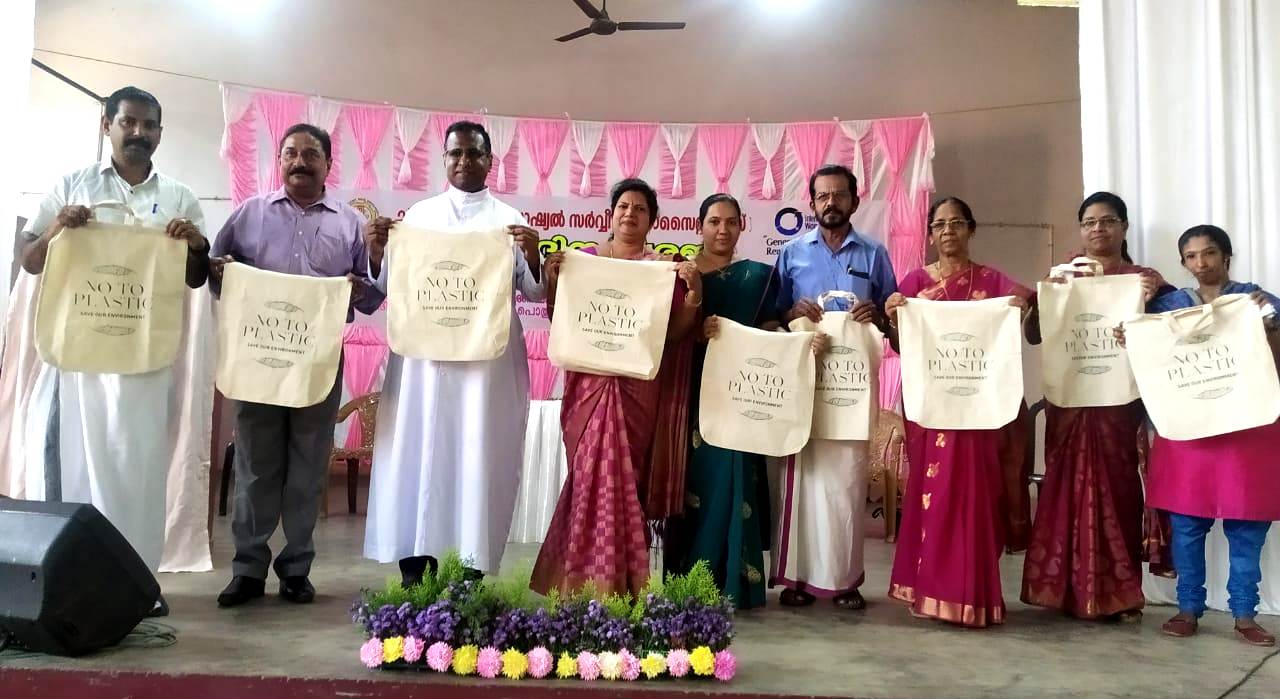 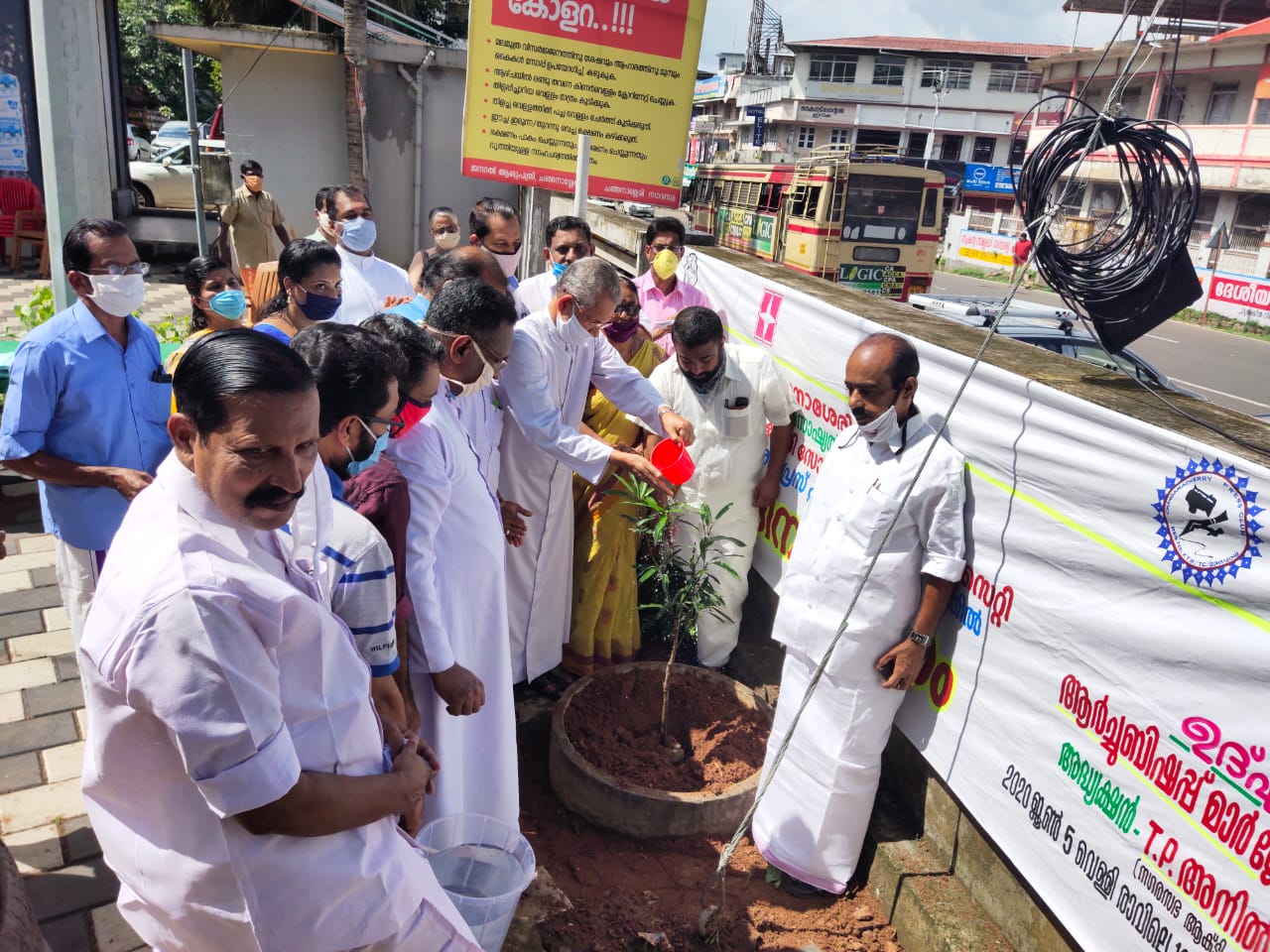 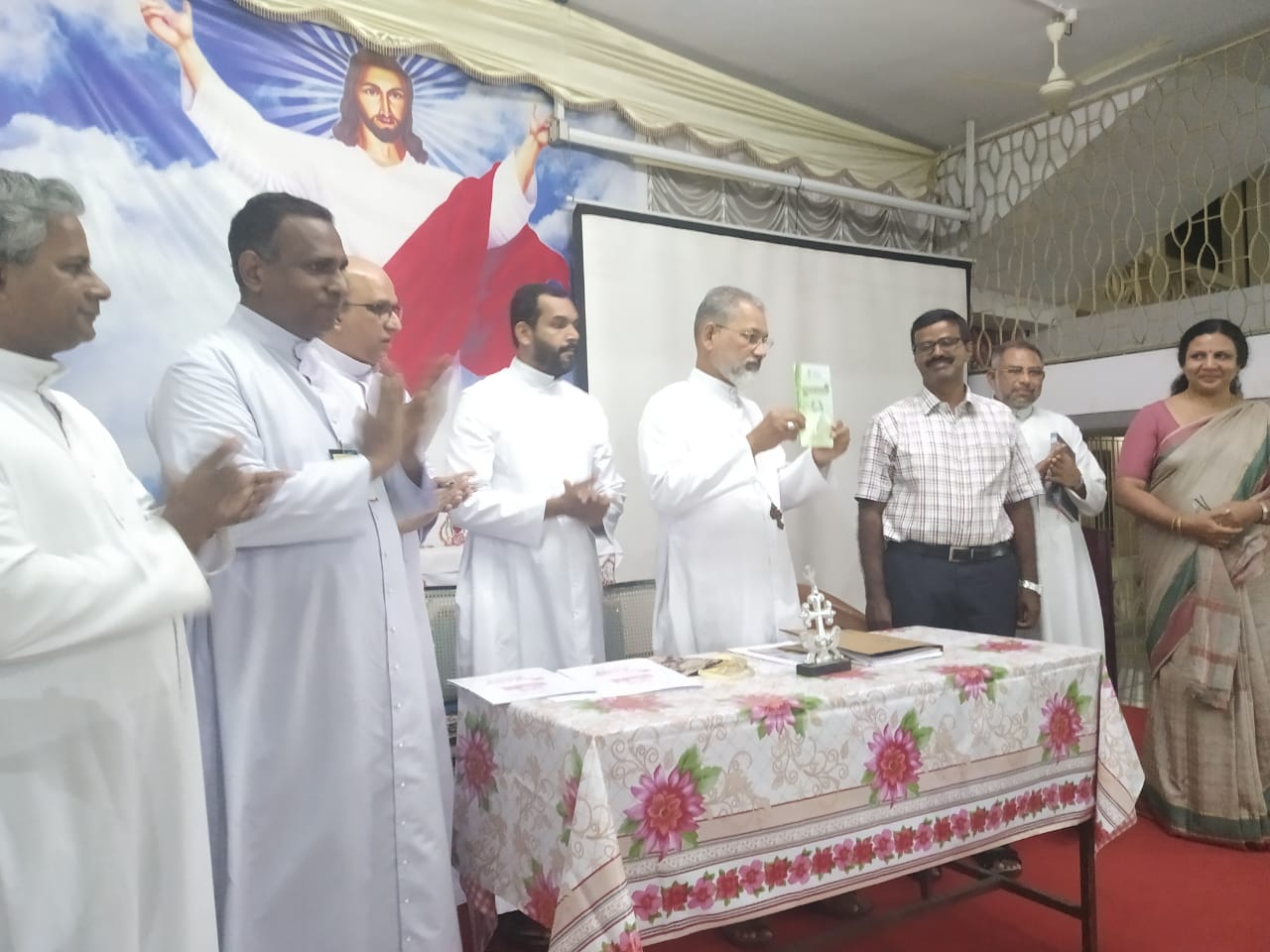 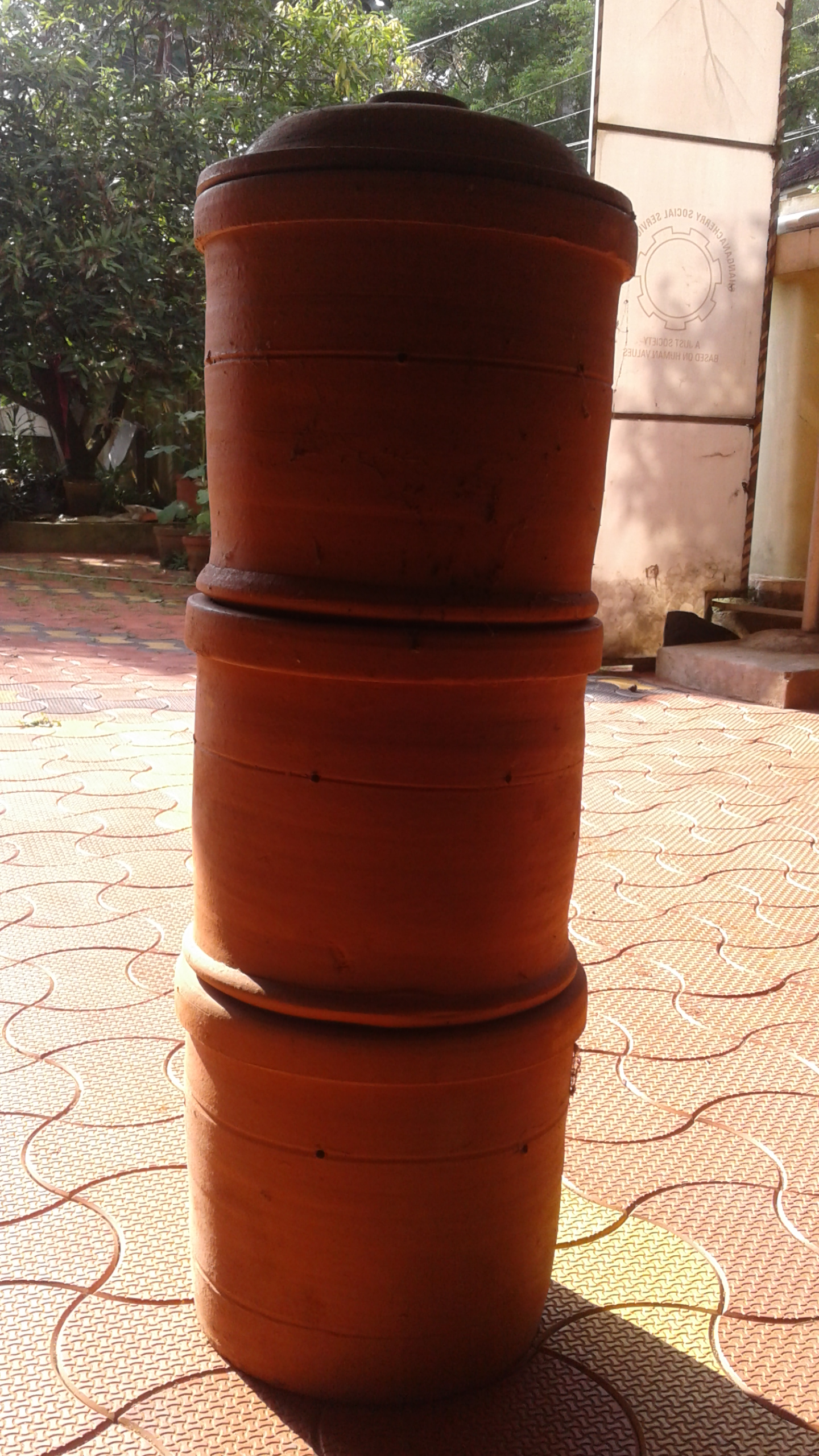 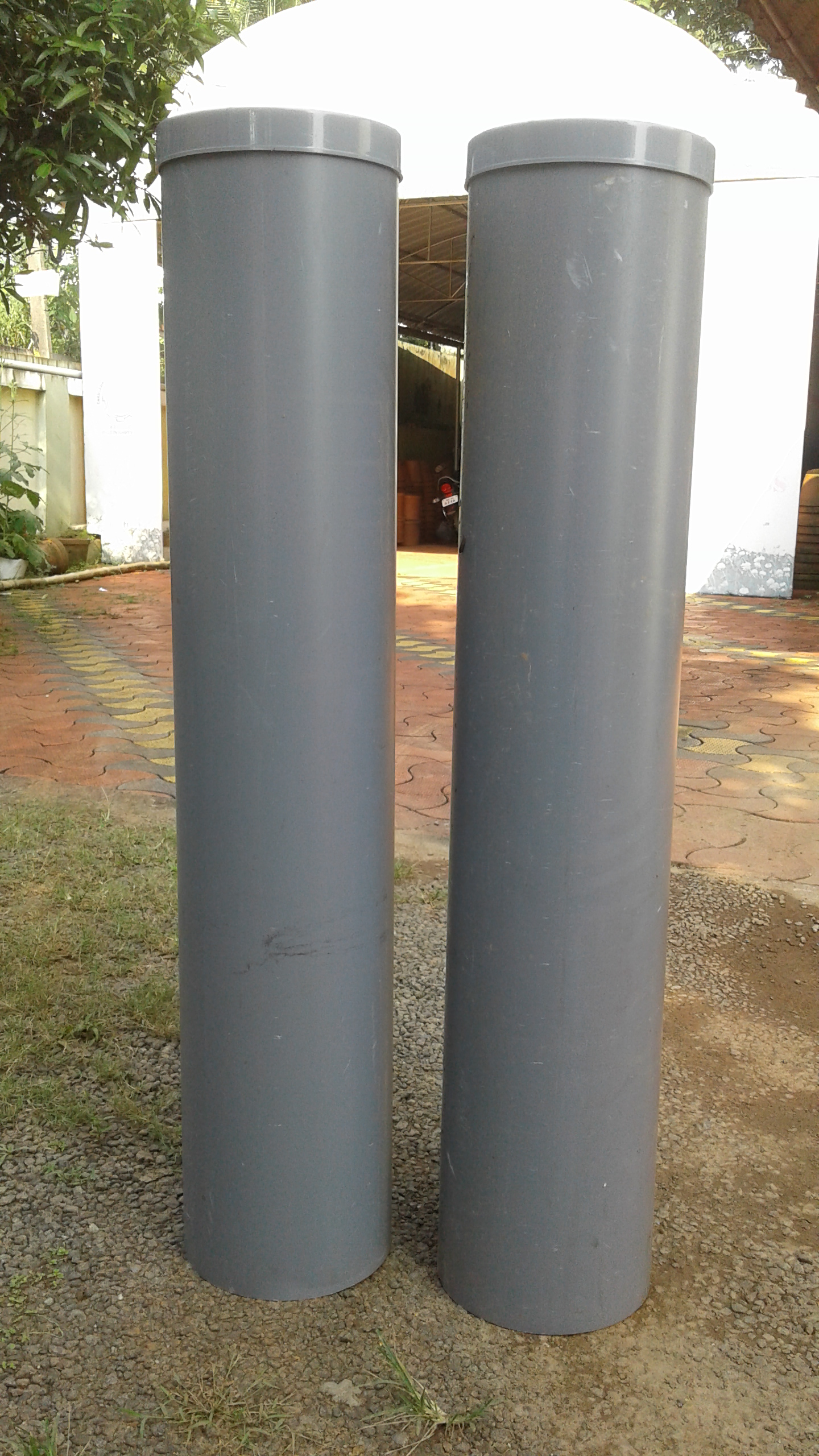 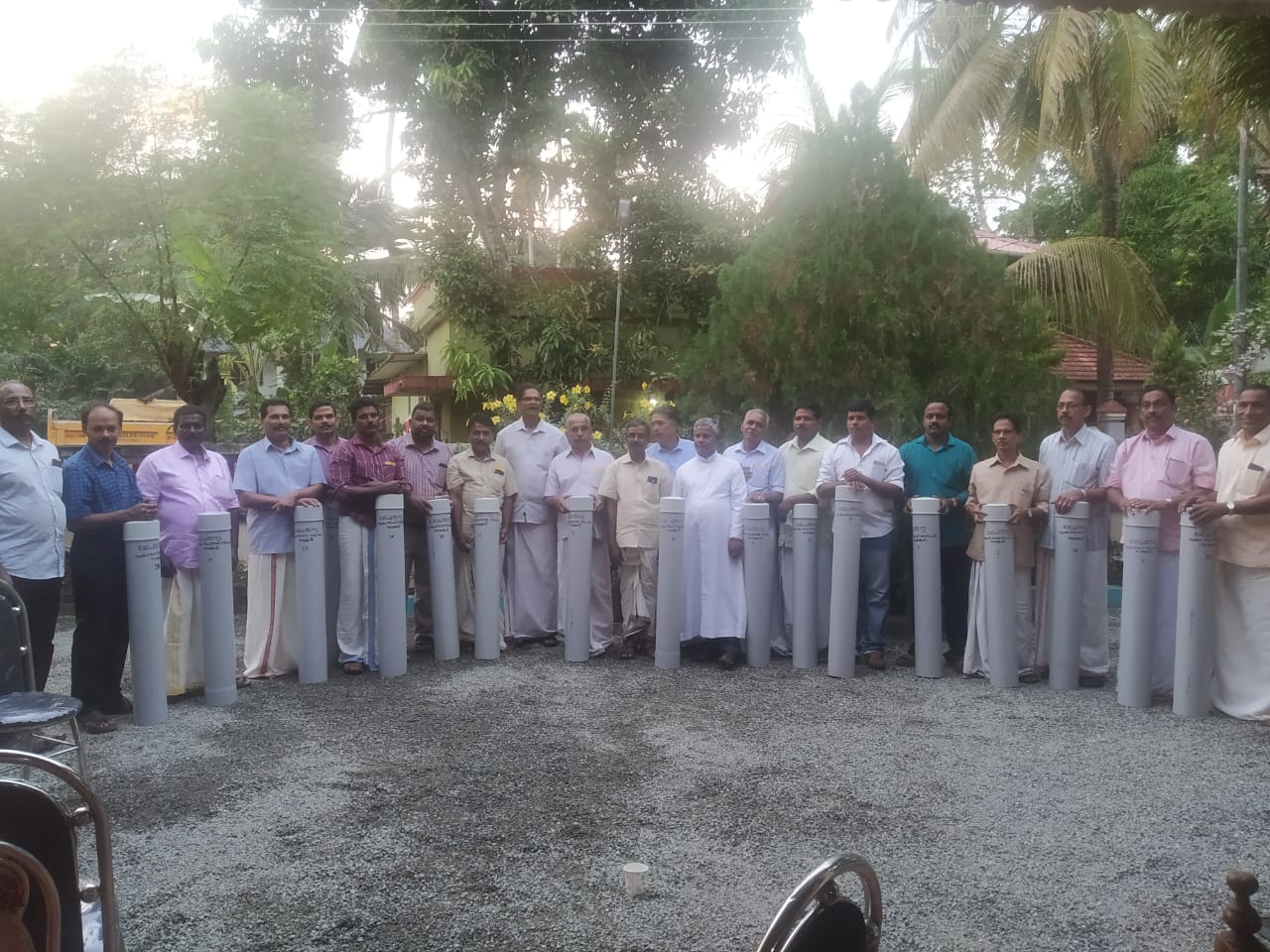 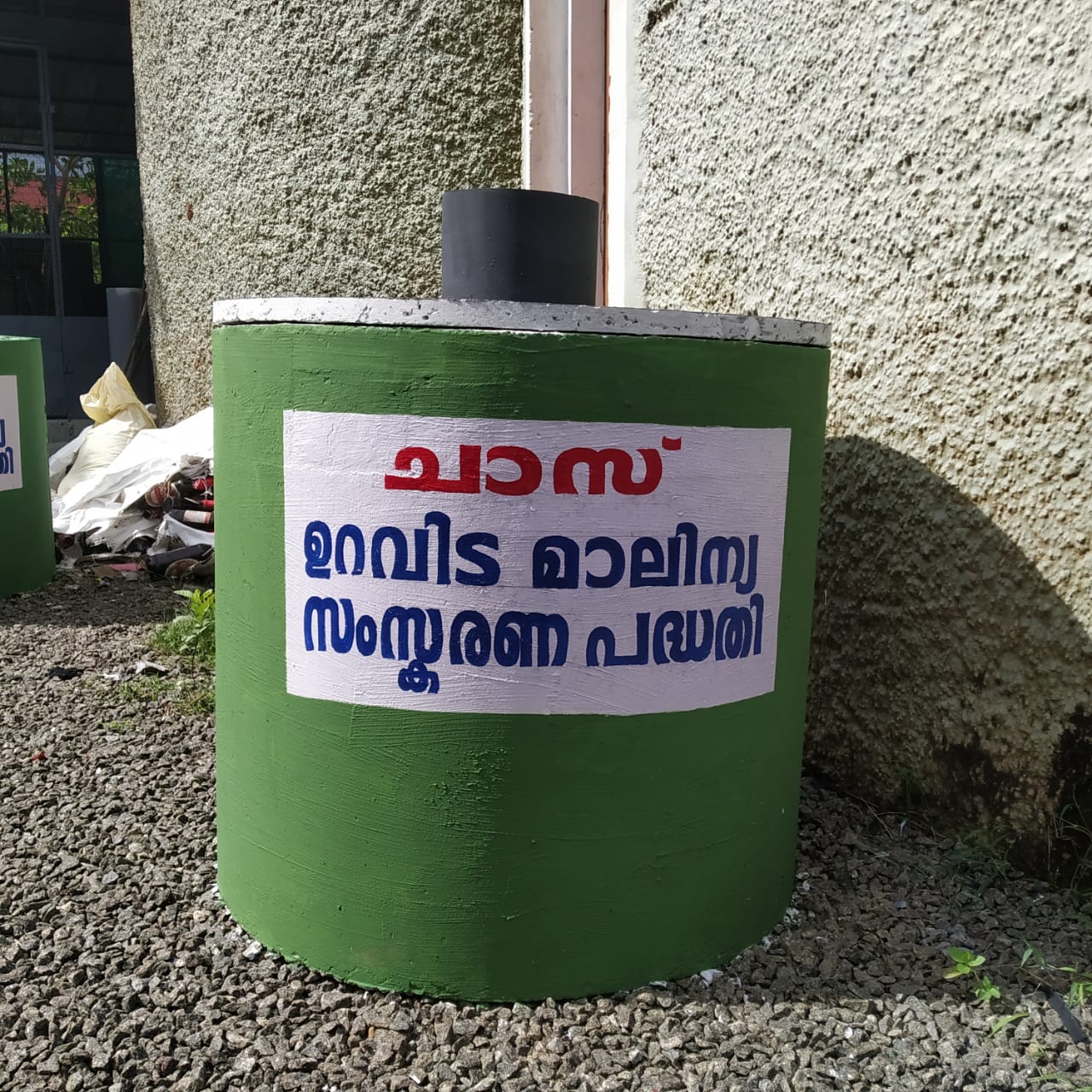 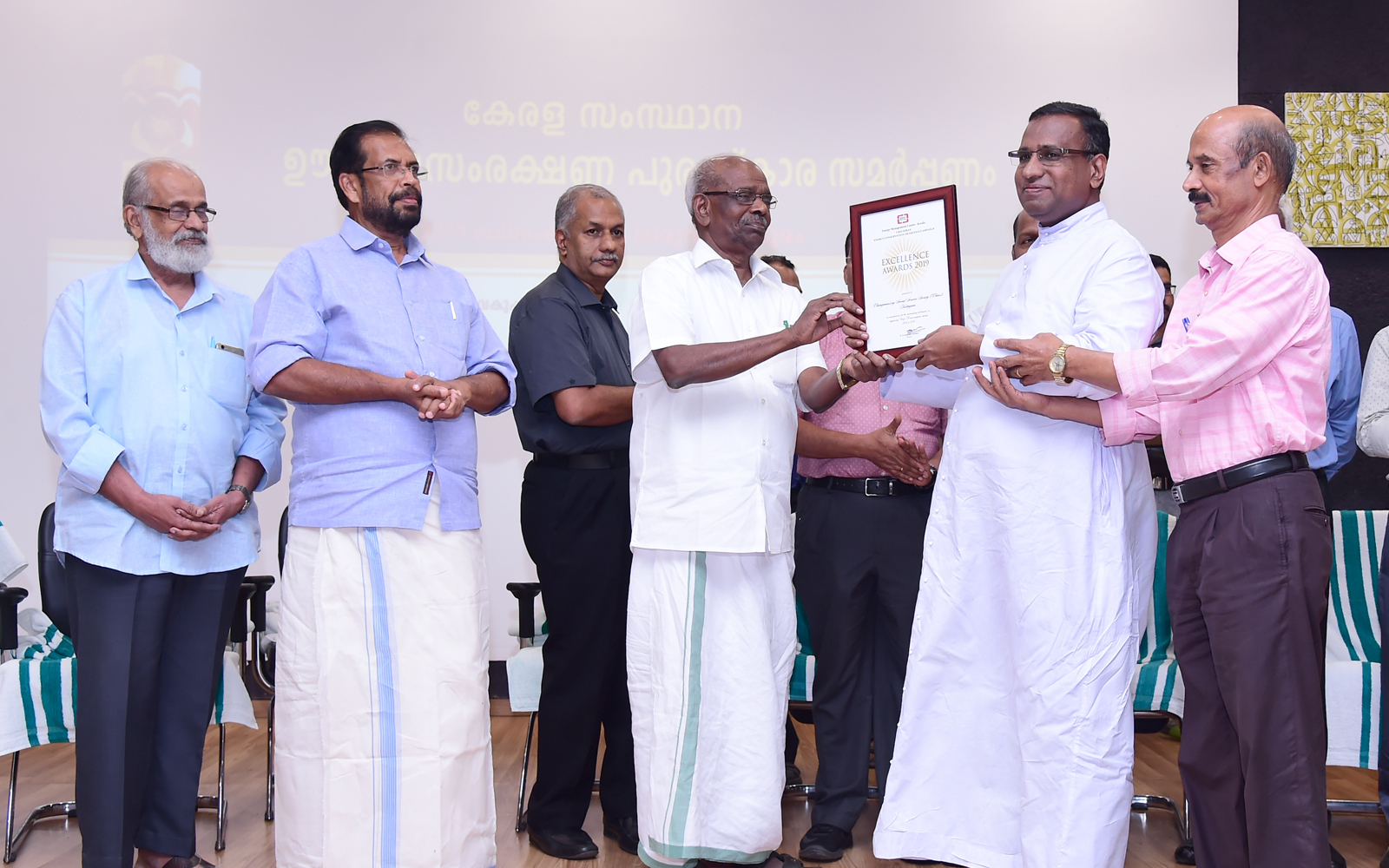