A. Skill/EDP Training for Entrepreneurship

Job oriented Skill/EDP training programs were arranged at local and regional level in order to motivate the women SHG members and Credit union members to become relevant in the rural economy significantly involved in the production processes. The decentralized training arrangements stipulated that the existing institutional facilities were availed of at the optimum under systematic coordination and follow up. The following table gives more particulars of the programme conducted.

Homestead supplementary activities of women have received boost with the introduction / enlivening of livestock practices such as poultry, duck farming, goat farming, dairying etc. This has substantially paved way to productive absorption of the bank credit, SHG and Credit Union advanceswithgreater stake by the women.The animal husbandry department of CHASS is named as Valarhtukootam. Under this sector CHASS is giving technical as well as marketing support to the people for rearing domestic animals and birds for fetching supplementary income to their families. The service of one full time expert is made available for the effective implementation of this scheme

This institution holds the distinction of being the oldest undertaking of CHASS, having established in the year 1975. Located in the immediate vicinity of the CHASS’s administrative office, the centre performs duel functions viz., training of girls in tailoring and embroidery under KGTE scheme and undertake garment making. On an average 150 girls complete training every year with certificates. The production wing absorbs 55 women. The production unit has a tie up with the Khadi programme that the cloth produced under it is tailored in to readymade garments at COPTAC. A special feature of the tailoring job carried out is that vestments and cassock are done here in a large scale with reputation all over Kerala. 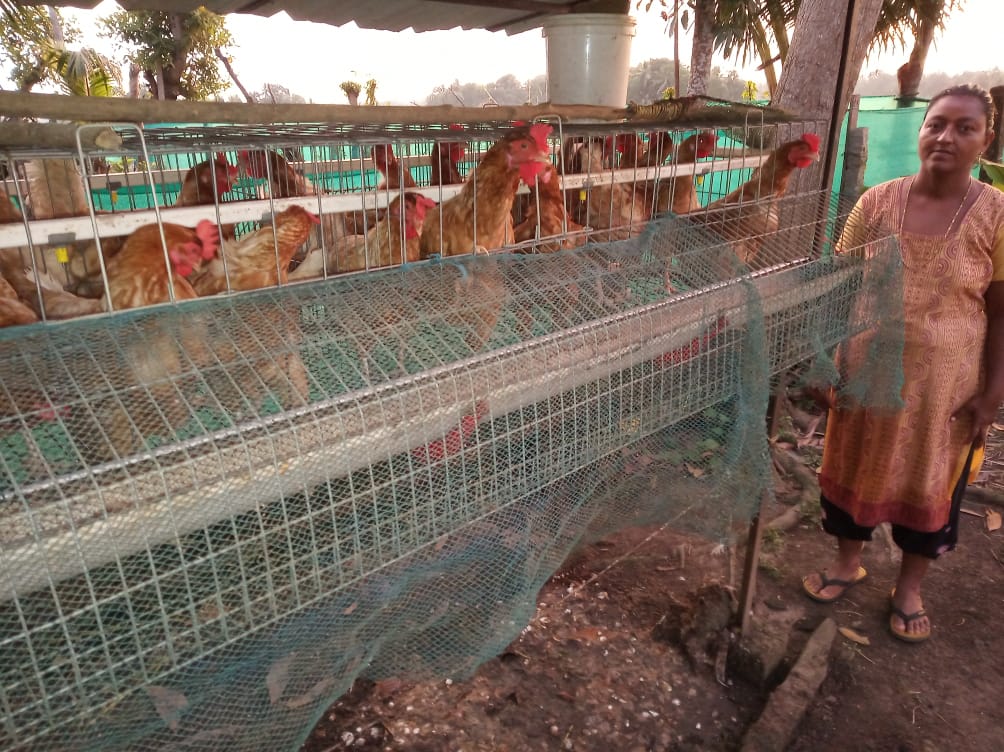 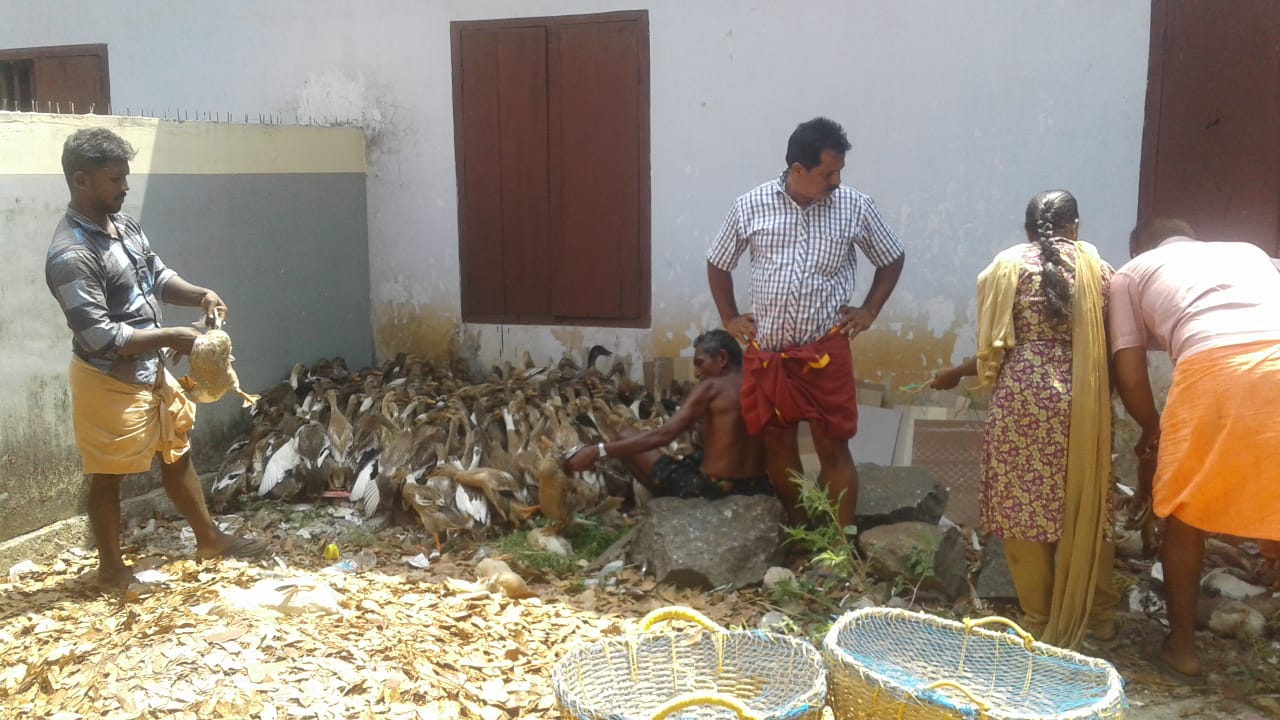 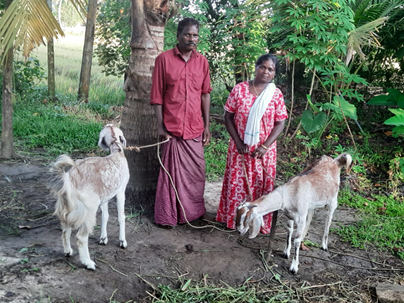 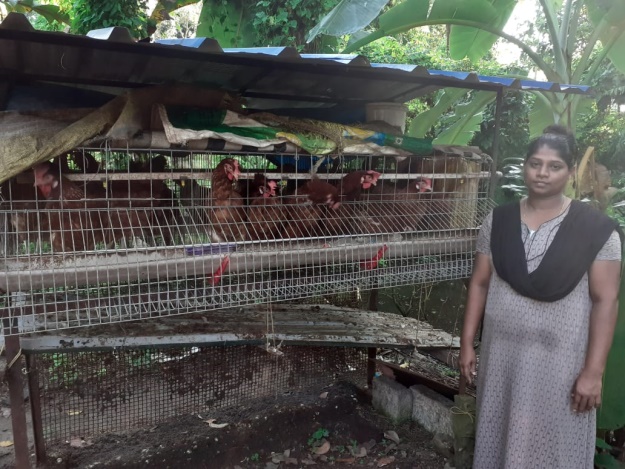 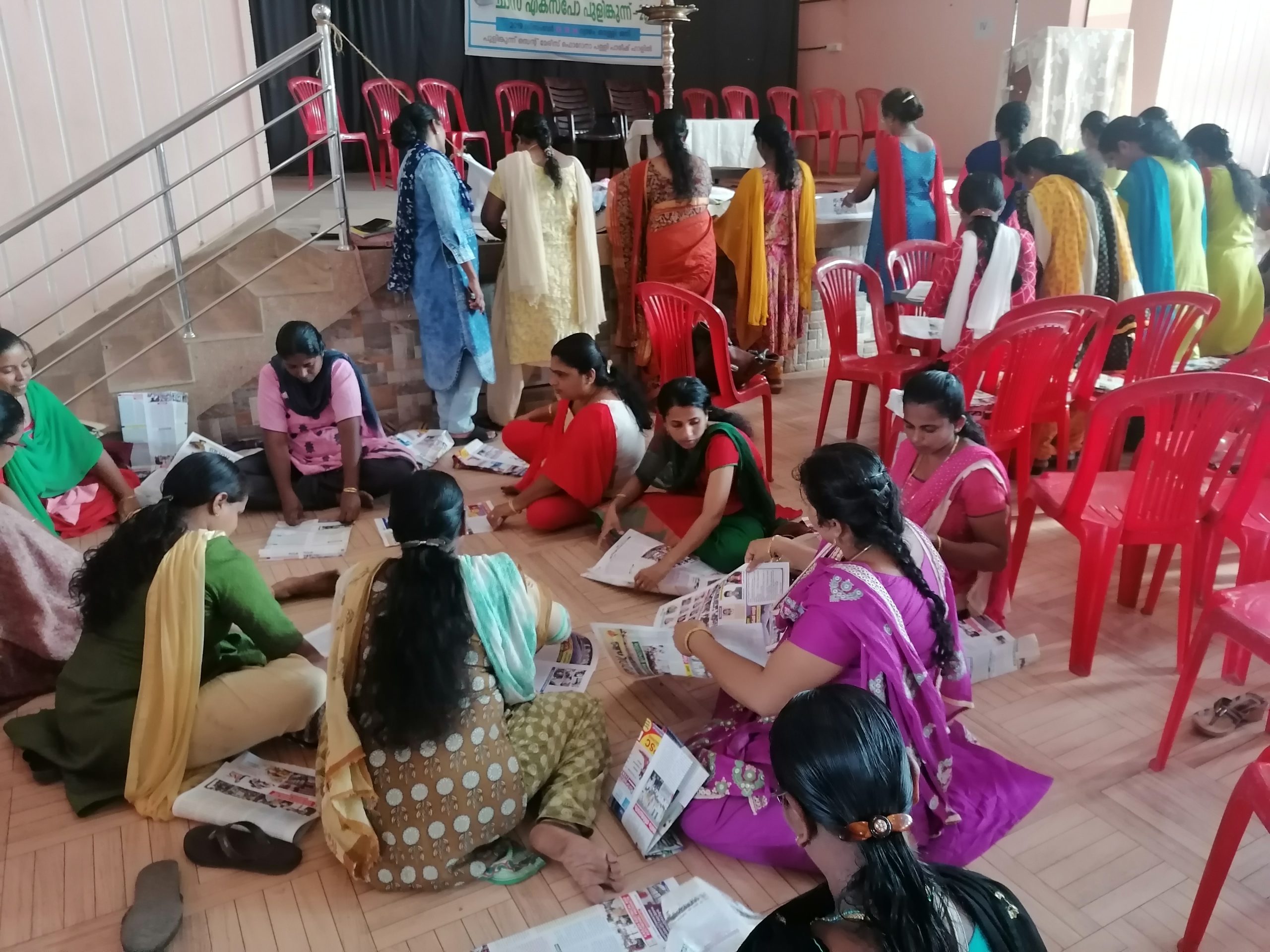 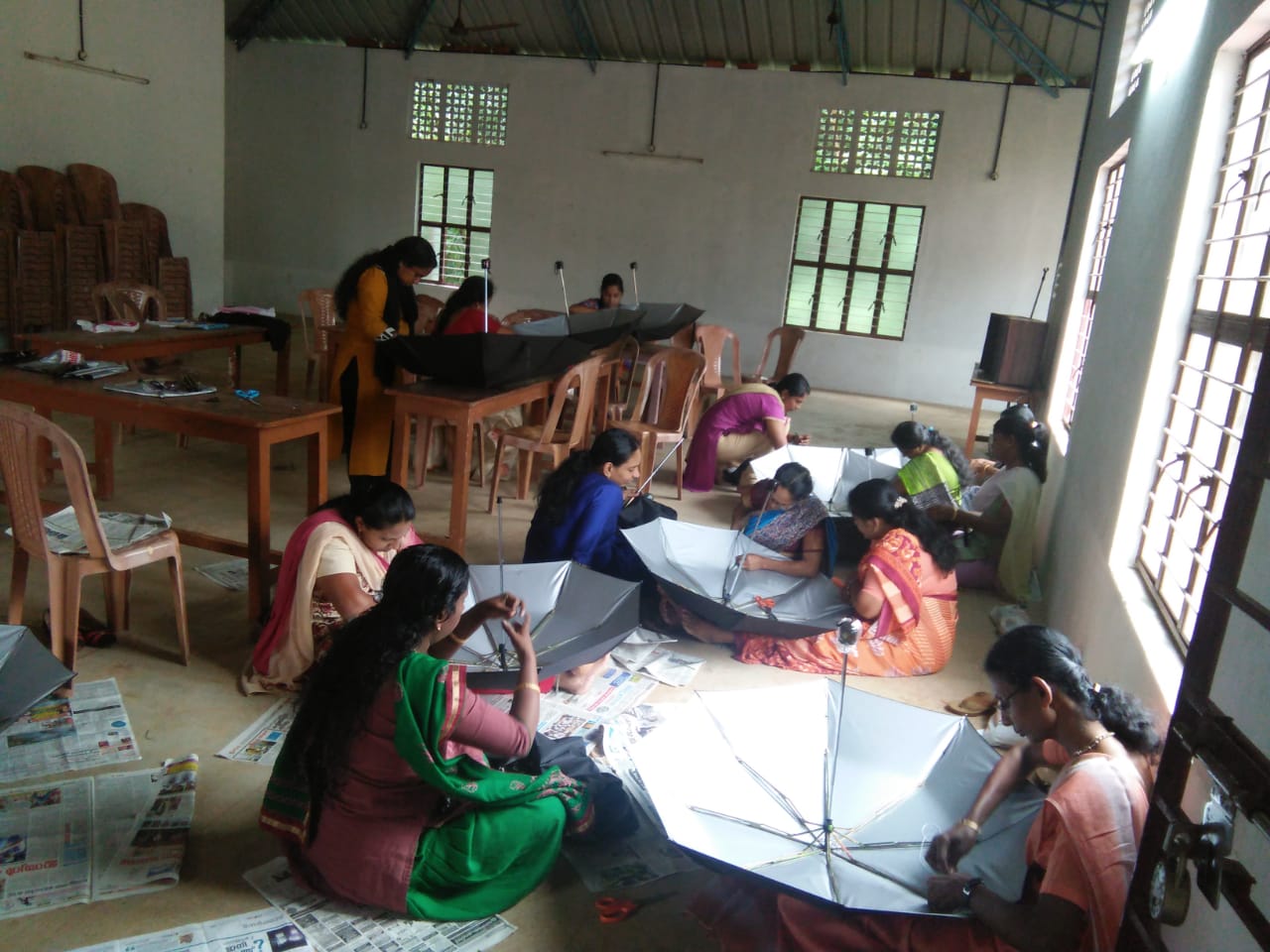 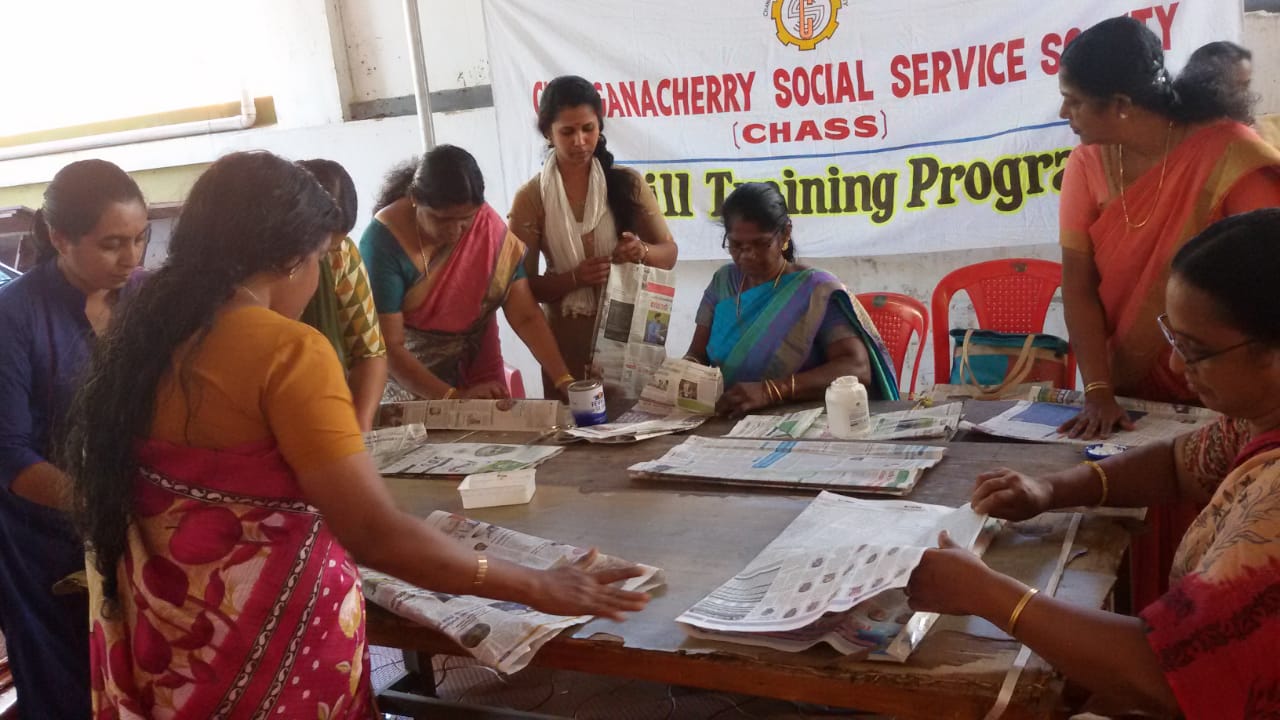