Regional Resource Training Centre (RRTC) zone II recently renamed as SLCA managed by Changanacherry Social Service Society has been designated as the Regional Resource and Training Centre for Southern region by the Ministry of Social Justice and Empowerment, Government of India, New Delhi. SLCA has been sponsored by MSJE, Govt. of India. Under the jurisdiction of SLCA Kerala there are 27 IRCAs of which 21 IRCAs are funded by MSJE Govt. of India

–>One Day Meeting to plan a tobacco free Kerala campaign in order to reduce the abuse of tobacco products including smoking.

Observation of International Day against Drug Abuse and Illicit Trafficking 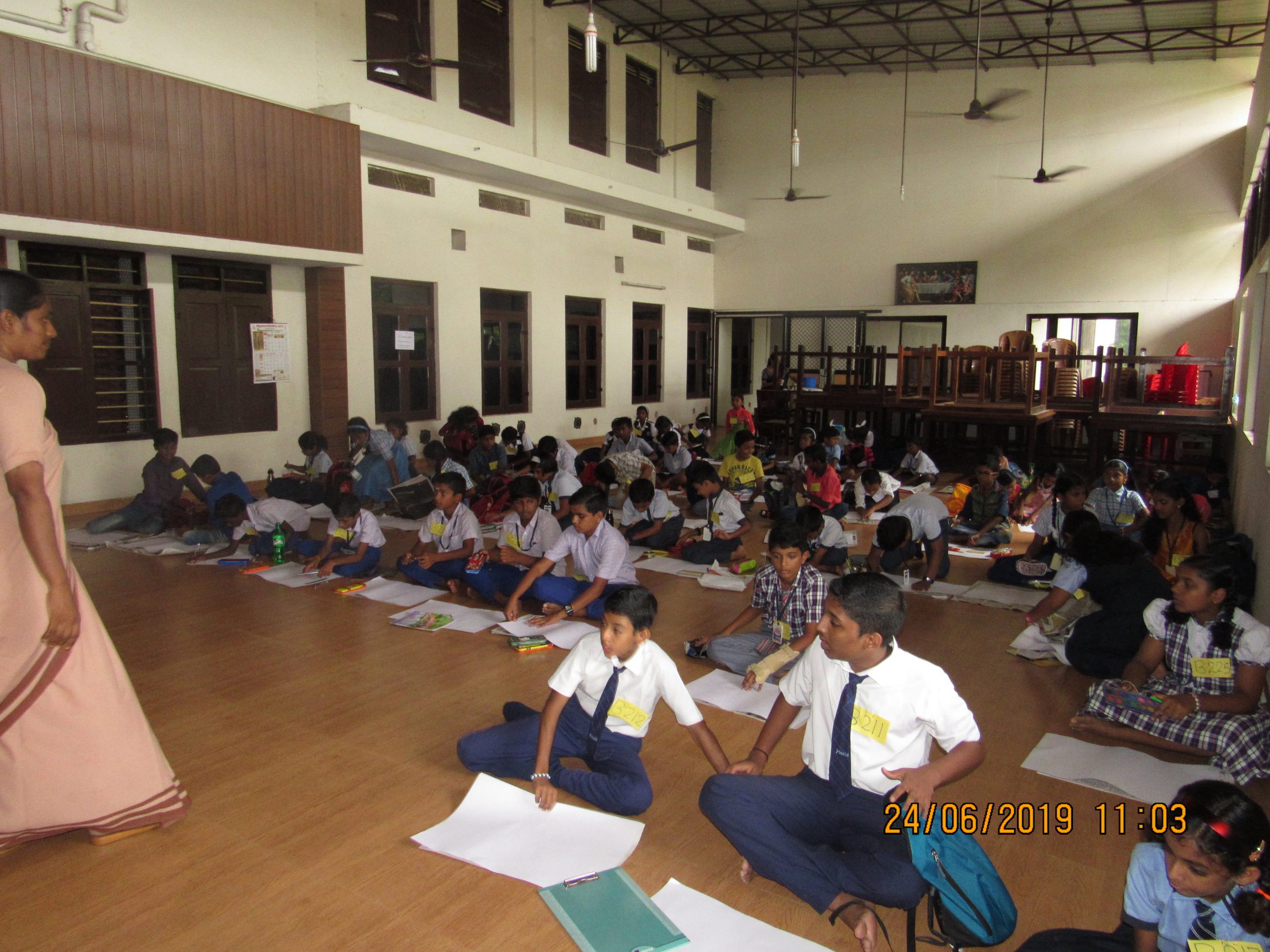 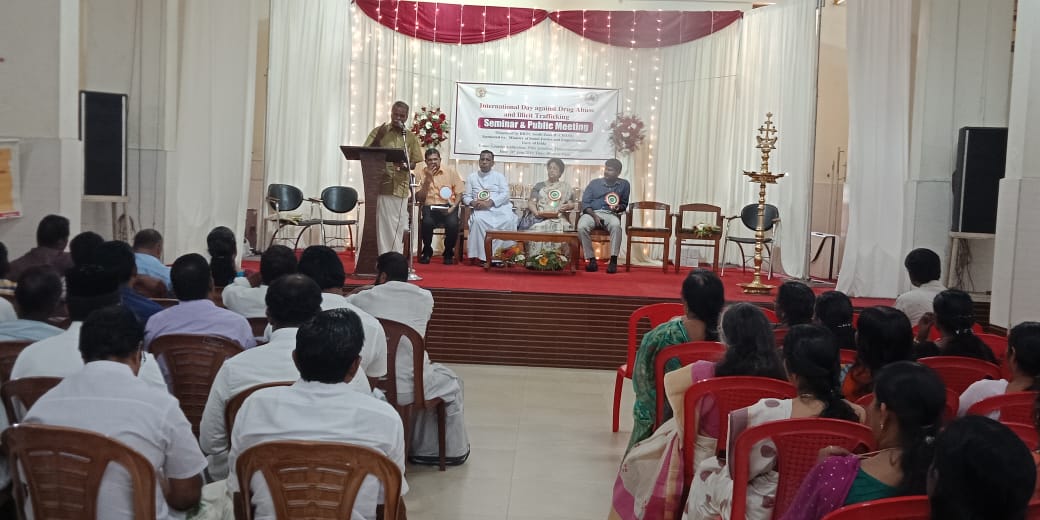 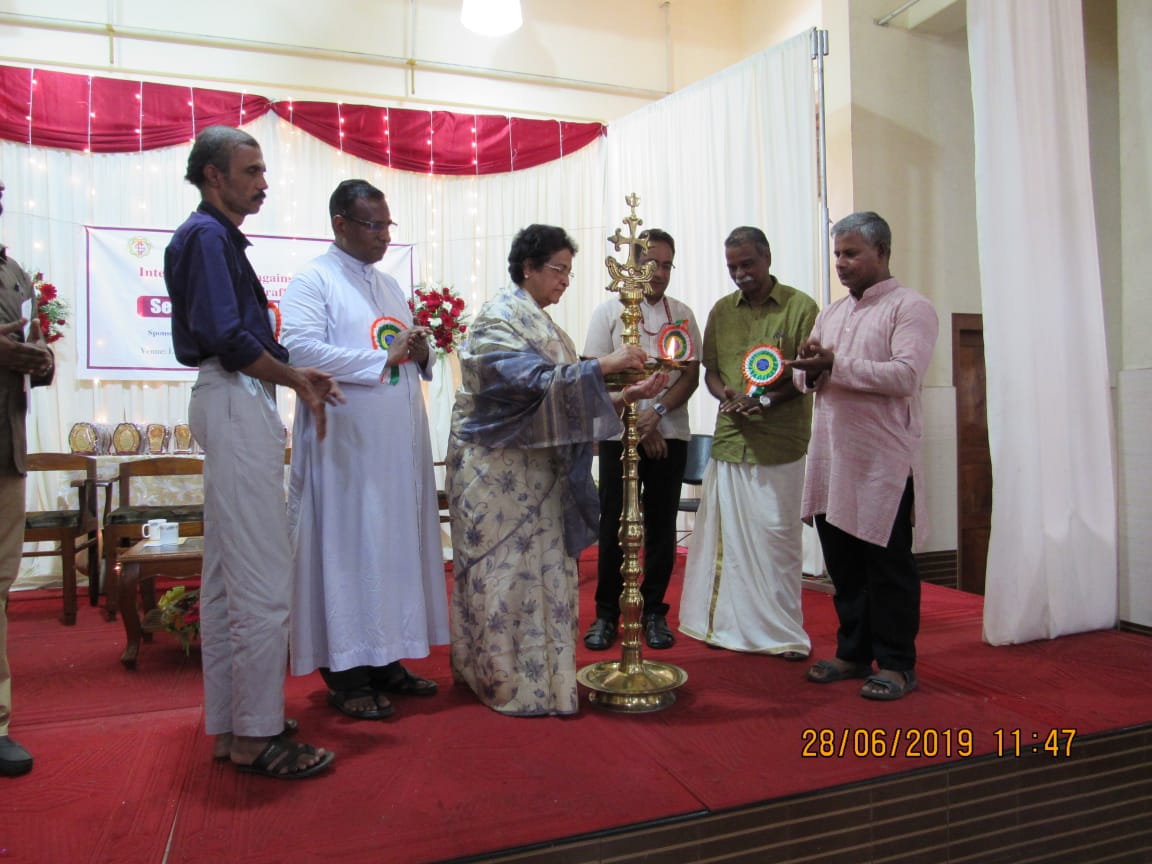 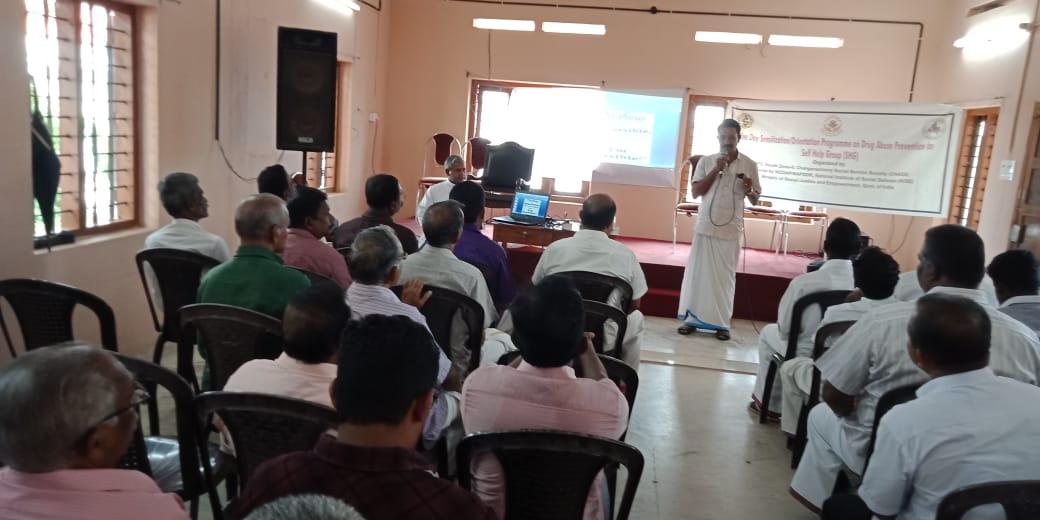 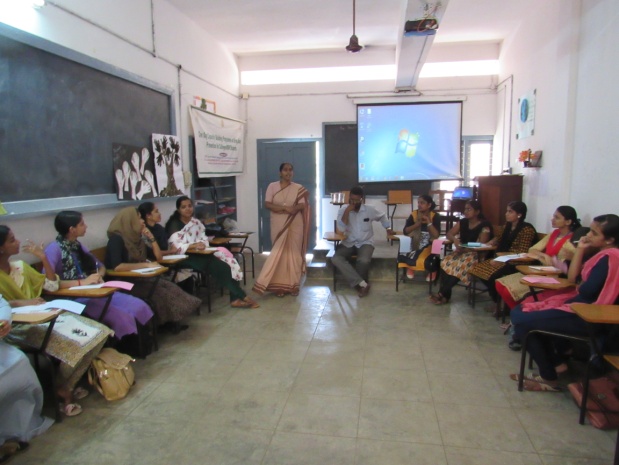