Women constitute the major clientele of CHASS with their active presence and involvement in the grass root dynamics.In due recognition of this, and realizing the importance of a special deal for the women, all the micro organizational bodies have been networked in to a women’s federation named Associated Women’s Action for Rural Developments (AWARD). This registered Society is getting systematically oriented by CHASS team towards independent functioning.

International Women’s day was observed by the Regional Units of CHASS at 14 locations with various programs such as; orientation talks, cultural programs, rally, public meeting etc., during the first week of March.

CHASS is promoting Children’s Clubs in its operational area under the name “Changathikoottam”. Chnagathikoottam is a facility for children in the age group of 05-15 to develop their creativity in the most effective way. It also initiates the personality development of the children. The activities include; 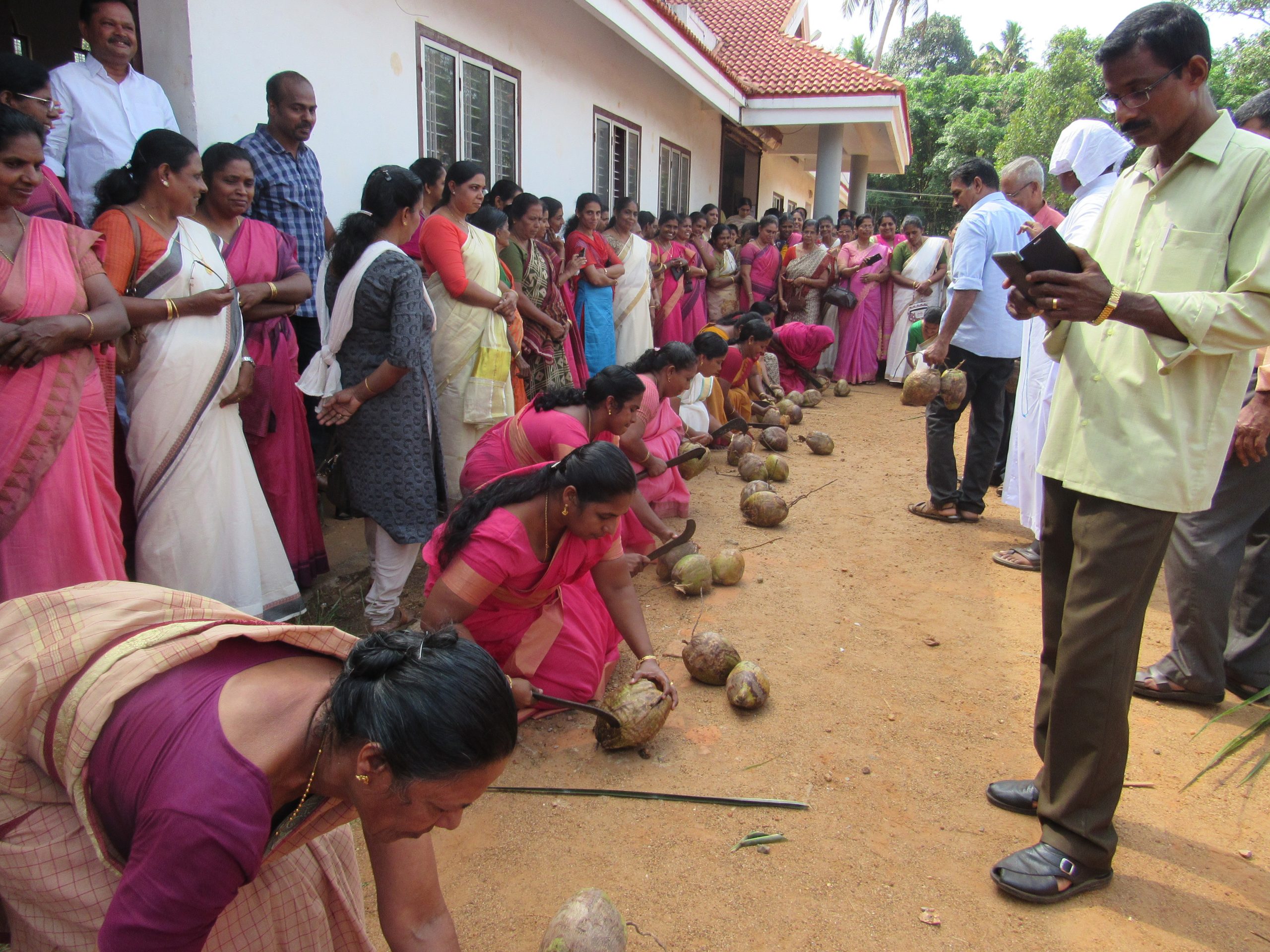 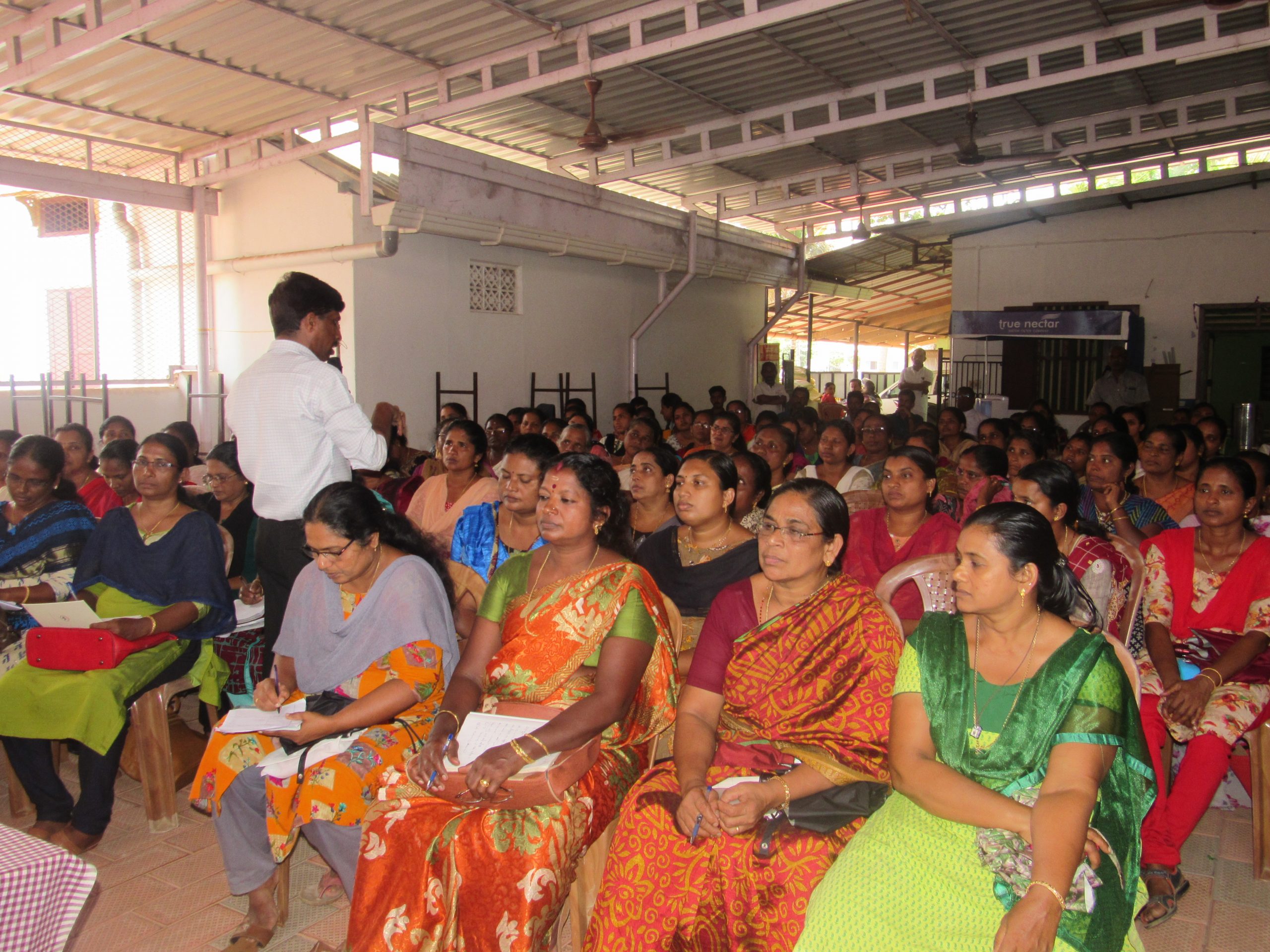 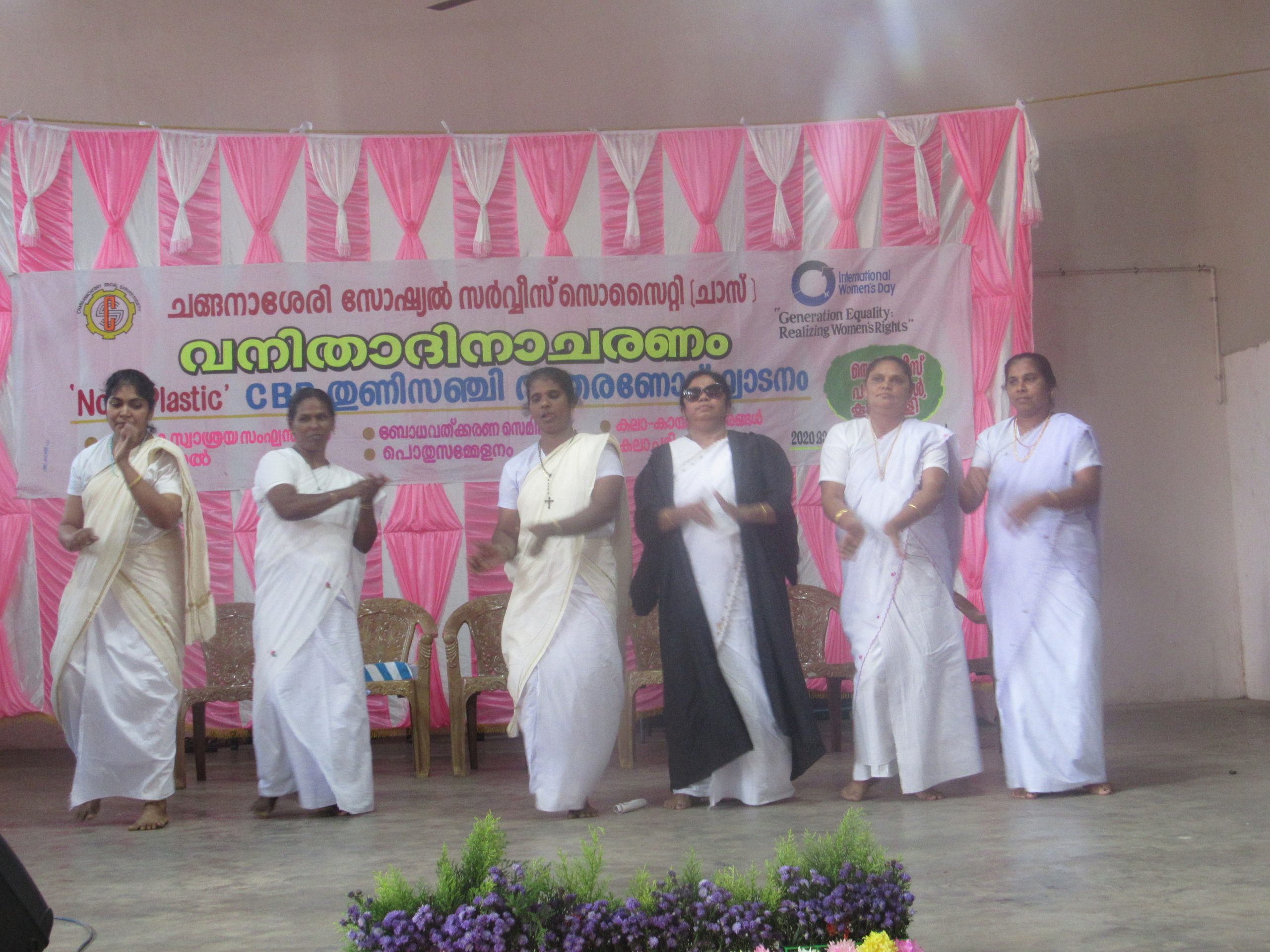 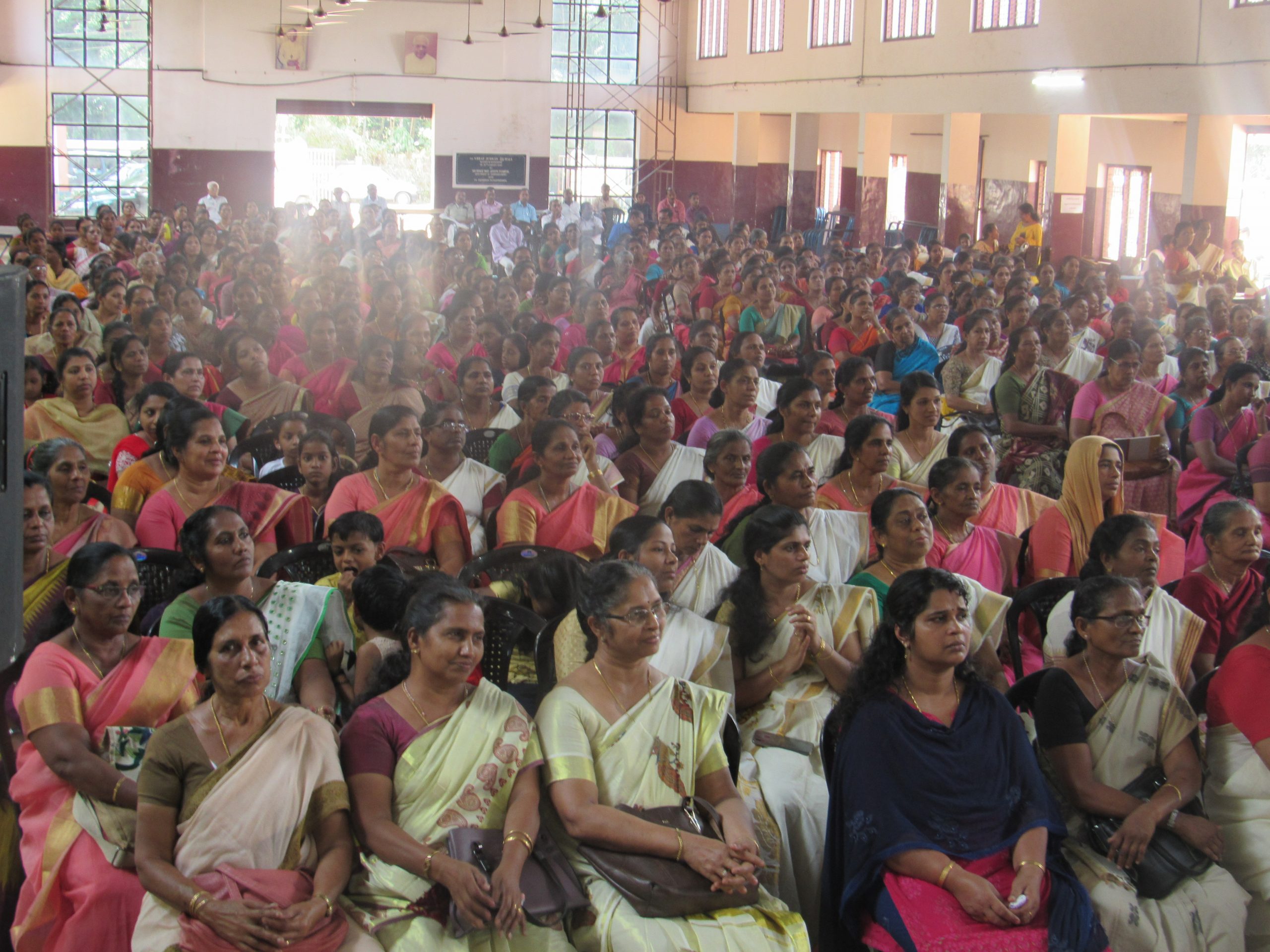 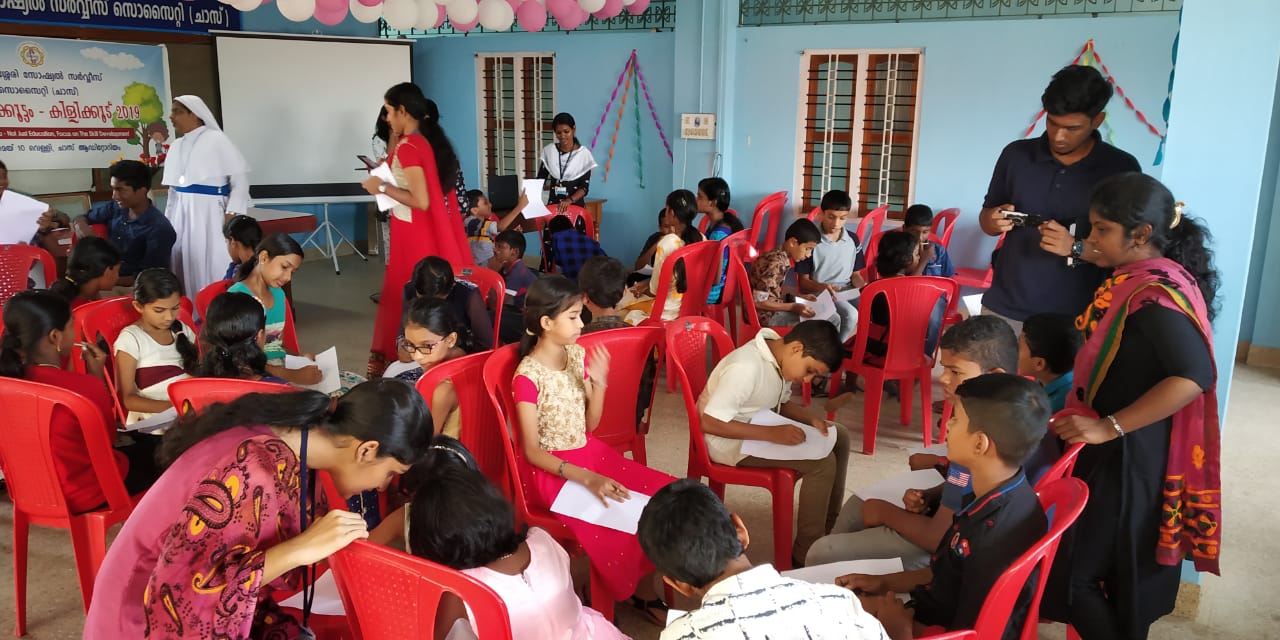 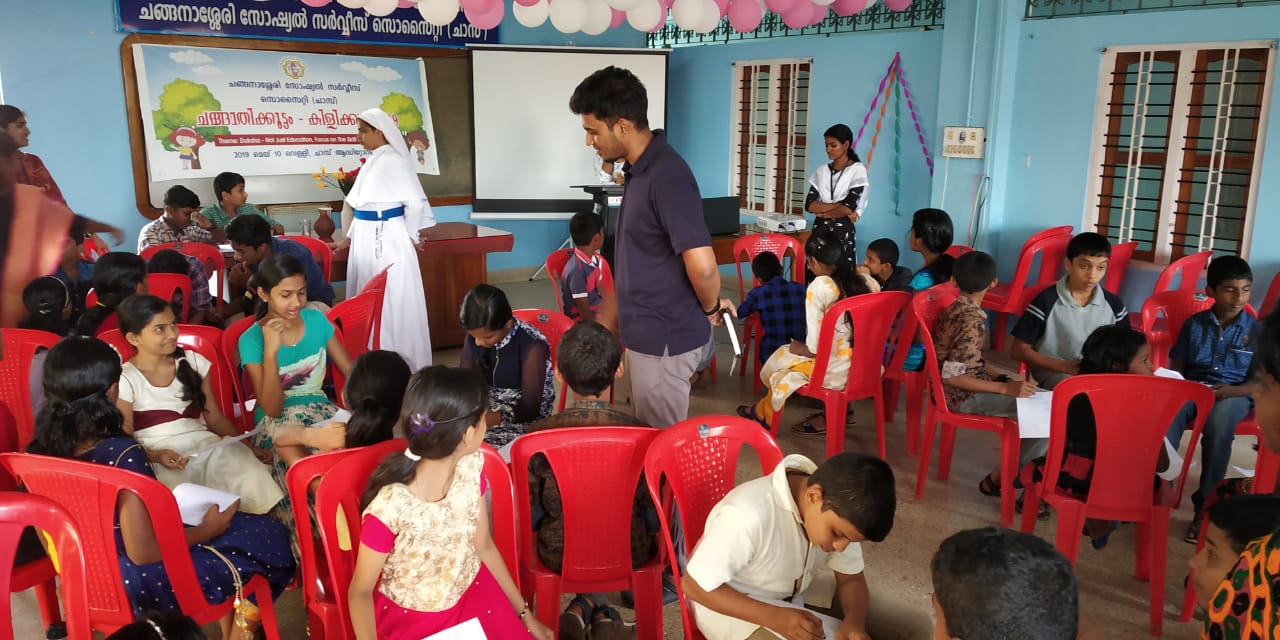 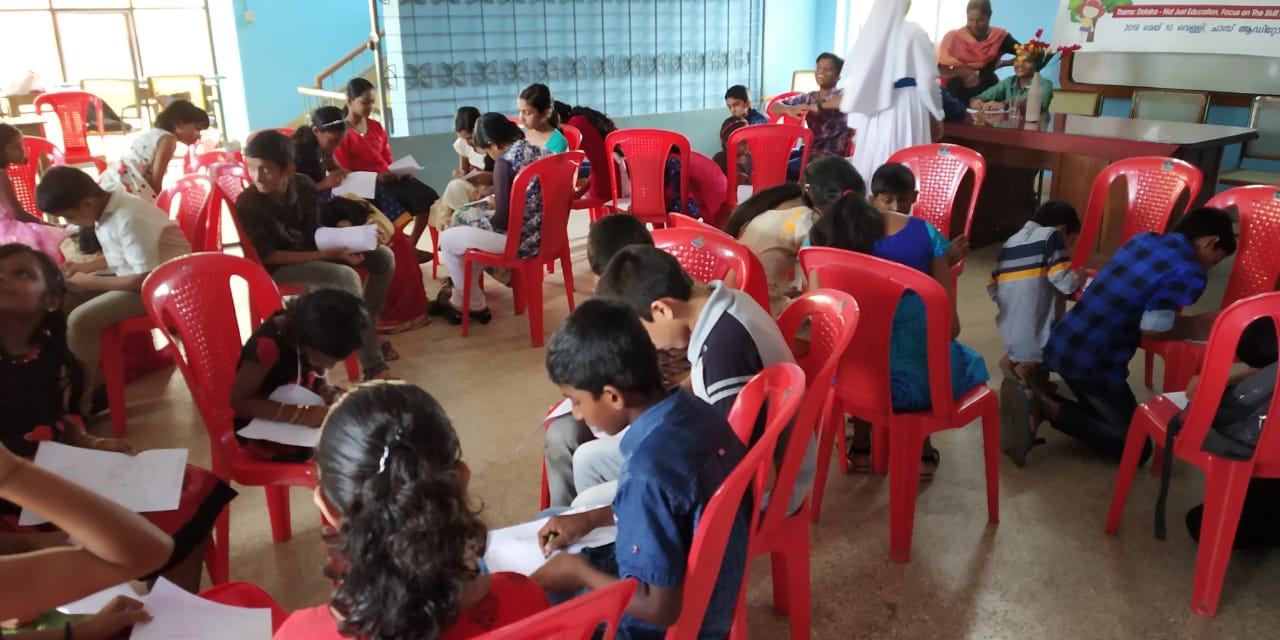 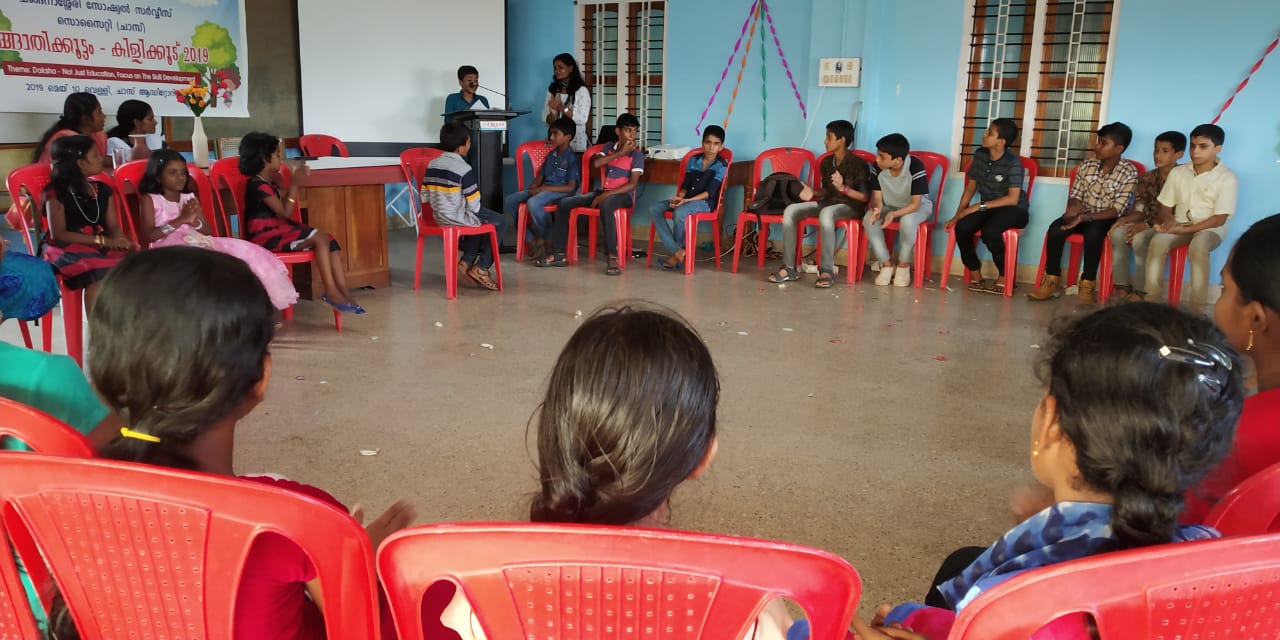 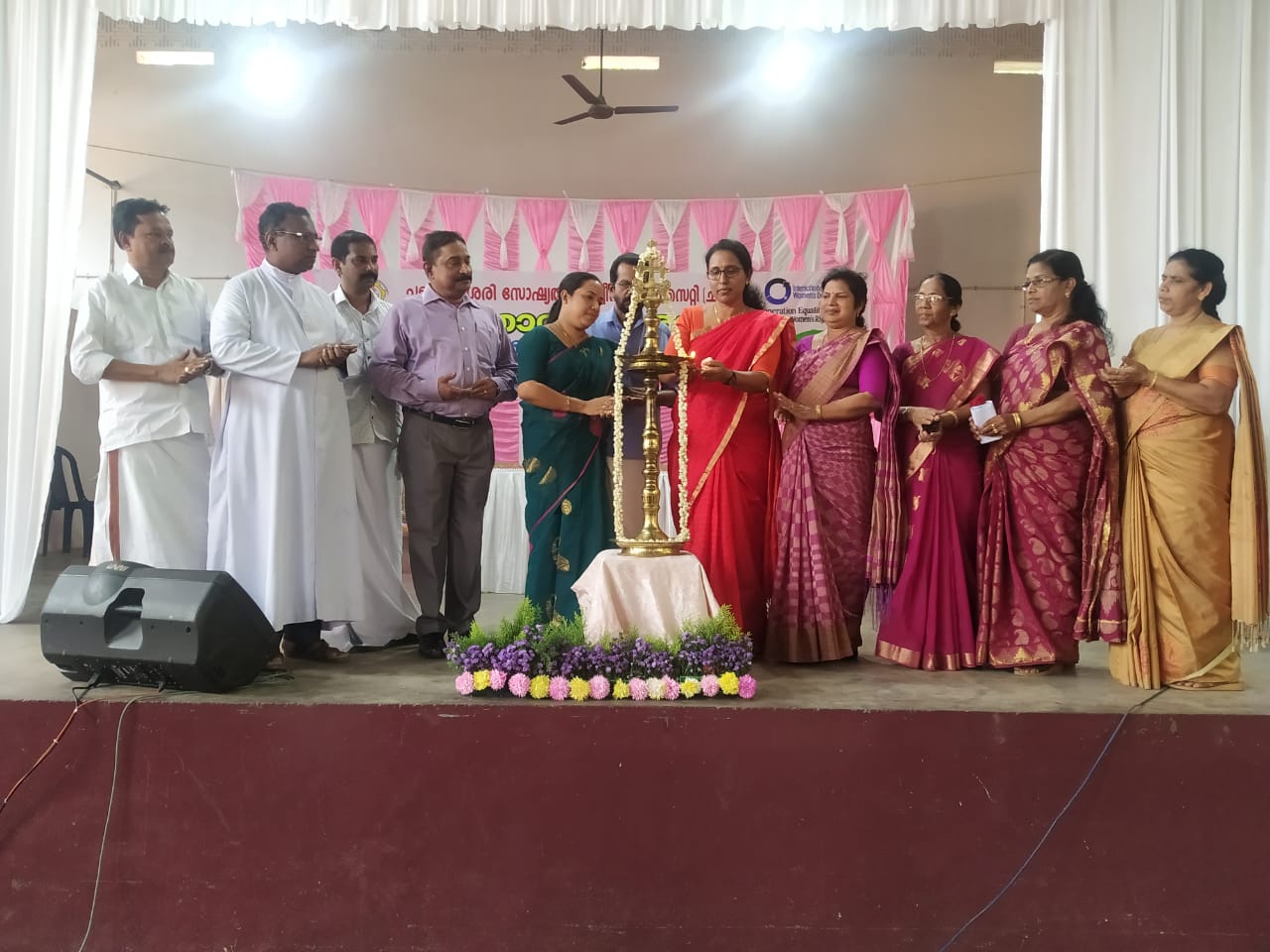